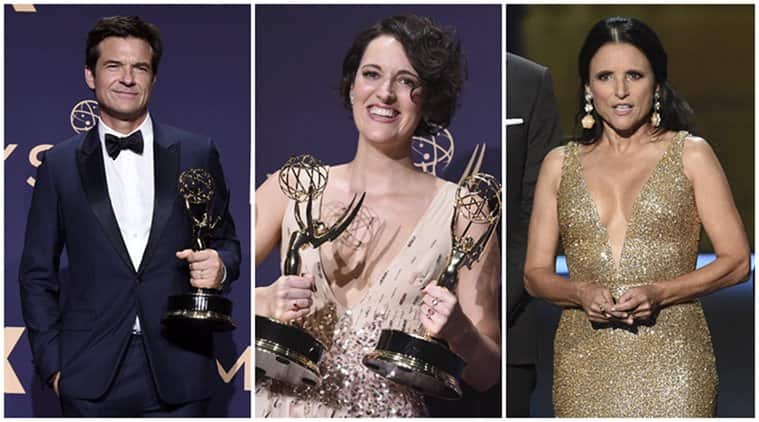 As is almost always the case, the 71st Primetime Emmy Awards also did not satisfy everybody. The biggest show of the generation, Game of Thrones, walked away with just two trophies out of an incredible 14 nominations.

Here are the biggest snubs and surprises at Emmy Awards 2019:

Veep: HBO’s satirical political drama won zilch despite being one of the favourites. It was nominated in five categories. Julia Garner: The Ozark star herself looked a little lost when she arrived to receive the award. She beat out four aforementioned Game of Thrones actors and Killing Eve’s Fiona Shaw. This is an amazing feat for the young star. Jason Bateman: Like Julia, Ozark’s lead actor and director was also taken aback when he was called to the stage to get the award. He won in the Outstanding Directing for a Drama Series category for the Reparations episode, which opened the crime drama’s second season.

Jharrel Jerome: Netflix’s When They See Us did not have an ideal showing at the Emmy Awards 2019. But one of the actors, Jharrel Jerome did win in the Outstanding Lead Actor in a Limited Series or Movie category, snatching the trophy from bigwigs like Jared Harris, Benicio del Toro, Mahershala Ali, Hugh Grant and Sam Rockwell.