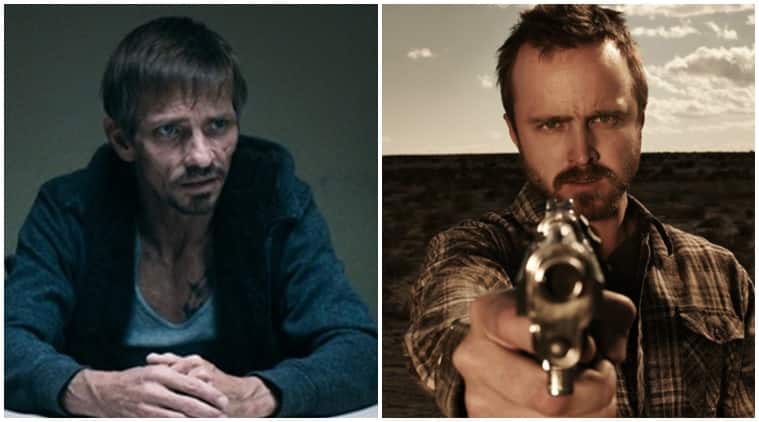 El Camino: A Breaking Bad Movie is how the upcoming Breaking Bad film has been titled. As though to steal the thunder of Disney and all the D23 Expo announcements, streaming giant Netflix released the title, teaser, synopsis, and even a poster for the movie recently.

Here is everything you should know about it:

It will continue the story of Jesse Pinkman

While Bryan Cranston’s Walt is likely dead, we will get to see the continuation of Aaron Paul’s Jesse Pinkman, who was the moral centre of the show. The last time we saw him, he ran for his life from Jack and his gang of Neo-Nazis and also from Walt. The teaser suggests he is still hiding and managed to escape the grasp of the law. But for how long? Perhaps he created a new identity for himself like Saul Goodman suggested to Walt? The synopsis says, “In the wake of his dramatic escape from captivity, Jesse must come to terms with his past in order to forge some kind of future.”

The title ‘El Camino’ roughly means ‘the way’ in Spanish. It also refers to Chevrolet El Camino, the vehicle Pinkman stole from the Nazis’ place to escape.

Vince Gilligan is the director

The most exciting news about this movie is that Vince Gilligan, the creator of the series, has directed it. Gilligan does not have a lot of experience with film, but it is apparent that he knows character development and narrative structure more than most. Also, often episodes of Breaking Bad played out like compelling self-contained films.

We know at least Charles Baker’s Skinny Pete will be in the movie as he appeared in the teaser. Who else? While Walt was not shown dead exactly, he was pretty close to it. It is unlikely he survived, especially with Breaking Bad, a universe obsessed with realism. He may appear in flashbacks, however. Skyler and Walter Jr are still very much alive, but since their story does not pertain to Jesse’s, we will not see them in the movie. Bob Odenkirk’s appearance as Saul Goodman will be something to see. 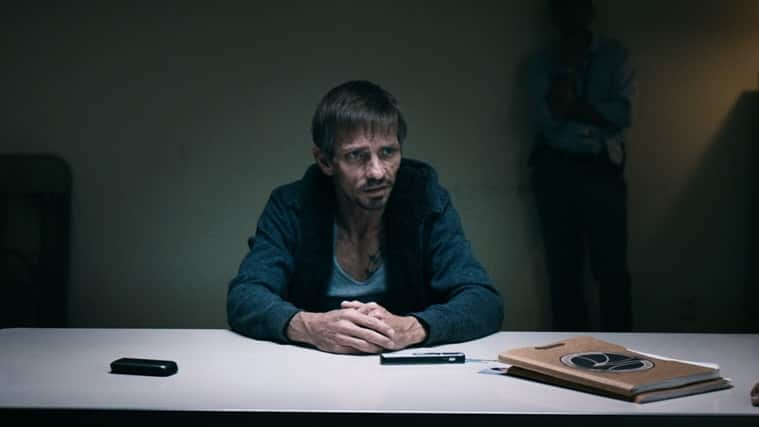 The film was surprisingly shot in Albuquerque, New Mexico, the setting of most of Breaking Bad, the series. A production about “the escape of a kidnapped man and his quest for freedom” under the code name Greenbrier was filmed from November 2018 according to Albuquerque Journal. The obvious question arises that if Jesse Pinkman is on the run, why did not he escape the city?

What happened to Jesse Pinkman?

In case you were still in doubts as to Vince Gilligan’s capabilities, Aaron Paul posted on Twitter that the director has done a spanking good job with the script and the filming. He said, “Vince absolutely crushed this thing on the page and on film. Thrilled for the world to finally see this piece of cinema history.”

Yeah no kidding my friend. I have literally been the only person on this planet to not talk about this damn thing and now here we are. Vince absolutely crushed this thing on the page and on film. Thrilled for the world to finally see this piece of cinema history. #Pinkman #Bitch

El Camino: A Breaking Bad Movie will release on October 11, 2019 on Netflix and in select theatres.