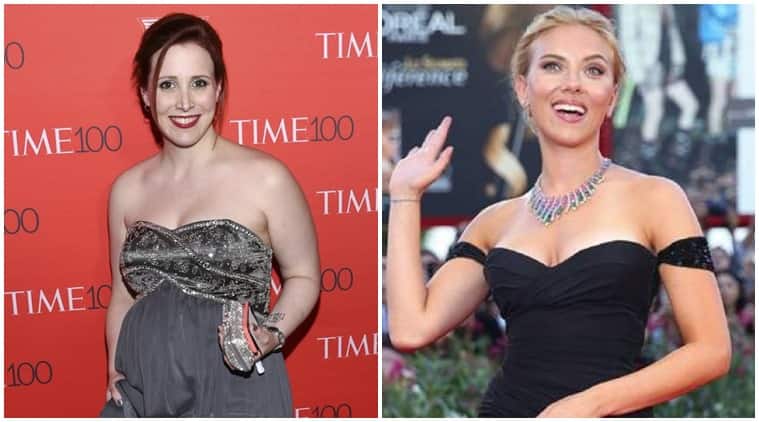 Farrow had accused Allen, her adoptive father, of sexually abusing her when she was a child in 1992. She reiterated her claims against Allen in 2013 in a Vanity Fair interview, which caught steam in the wake of the #MeToo movement. Allen has denied the charges.

Johansson, who has worked with Allen on films such as Match Point, Scoop and Vicky Cristina Barcelona, told The Hollywood Reporter that she supports the 83-year-old filmmaker and is open to work with him again.

Reacting to Johansson’s interview, Farrow wrote on Twitter: “Because if we’ve learned anything from the past two years it’s that you definitely should believe male predators who maintain their innocence’ without question.”

“Scarlett has a long way to go in understanding the issue she claims to champion,” Farrow added.