Dulquer salmaan and kajal aggarwal to team up 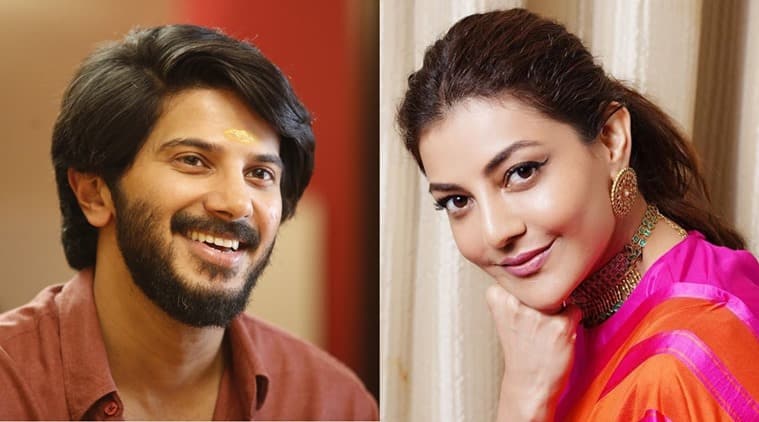 The yet-untitled project, starring Dulquer Salmaan and Kajal Aggarwal, will be helmed by choreographer Brinda.

Buzz is that Dulquer Salmaan and Kajal Aggarwal will be playing lead roles in a romantic entertainer, to be helmed by award-winning senior dance choreographer Brinda. However, we await an official confirmation.

Reliable sources say, “Brinda will be making her directorial debut soon, and she has approached Dulquer and Kajal Aggarwal for the same.” But it looks like the actors are yet to sign on the dotted line.

Dulquer Salmaan, whose last film was The Zoya Factor, has Vaan and Kannum Kannum Kollaiyadithaal, besides a couple of other films, in the pipeline.

Kajal Aggarwal, on the other hand, is occupied with Kamal Haasan’s Indian 2, directed by Shankar, besides a web series directed by Venkat Prabhu.

Brinda has worked across industries including Hindi, Tamil and Malayalam. Also, she has choreographed the songs of Rajinikanth, Mohanlal, Kamal Haasan, Aishwarya Rai, Vijay, Ajith, and so on. Brinda is best known for her role in Nammavar. She played Nagesh’s daughter in the 1994 KS Sethumadhavan directorial.

"Will You Be My Girlfriend?" Asks Anand In His Post For Sonam. Her Reply