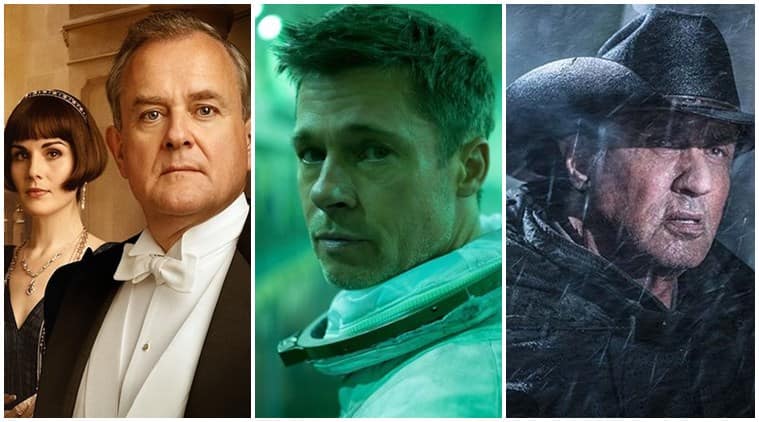 The Downton Abbey movie has stunned trade analysts by showing off surprisingly strong numbers on the first day of its box office run. The Focus Features film minted 13.84 million dollars on Friday in its domestic market — North America — according to Forbes.

This is the biggest opening ever for Focus Features. The film beat Brad Pitt’s Ad Astra and Sylvester Stallone’s Rambo: Last Blood to claim the top spot.

The film is budgeted at 13 million dollars and is based on the British historical period drama of the same name. It continues the story of the noble family of the Crawleys and their servants who reside at the Yorkshire Country estate. The story picks up two years after the events of the TV series.

Michael Engler, who directed four episodes of the series, including the finale, has helmed the Downton Abbey film. Julian Fellowes, the creator, writer and executive producer of the series, has penned the screenplay.

Downton Abbey, the series, was a phenomenon. It won 15 Emmys and 3 Golden Globe awards over its six-season run.