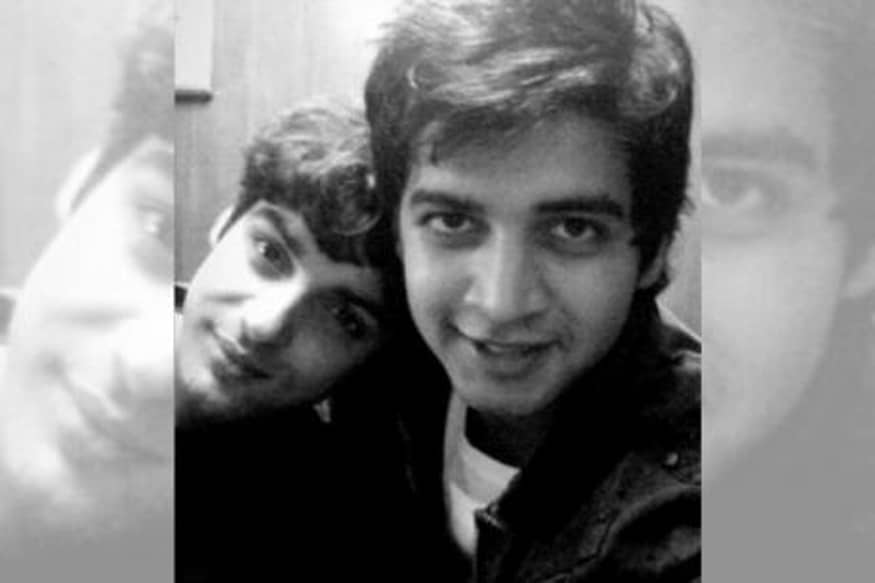 Television actor Karan Paranjpe, best known for playing Jignesh on the popular TV show Dill Mill Gayye and Sanjeevani, passed away at the age of 26. According to reports, the actor was found dead at his residence at around 11 am on Sunday. However, the official cause of death is still unknown. But a report in Pinkvilla stated that Paranjpe suffered a heart attack in his sleep.

Paranjpe’s co-star Karan Wahi, who played the role of Dr. Siddhant Modi on Dill Mill Gayye, mourned the loss of the young man and wrote, “You will be missed JIGS.” 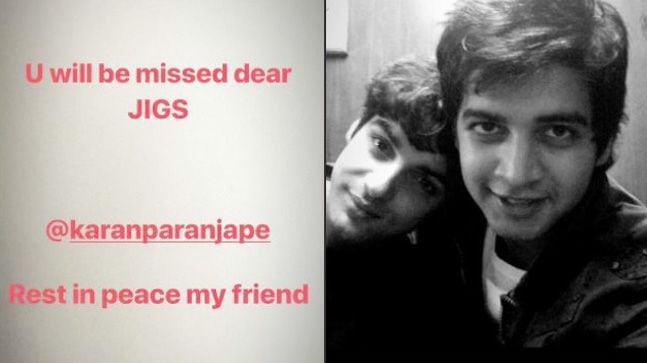 Paranjpe was also a part of a few shows in a creative role. He is survived by his mother.