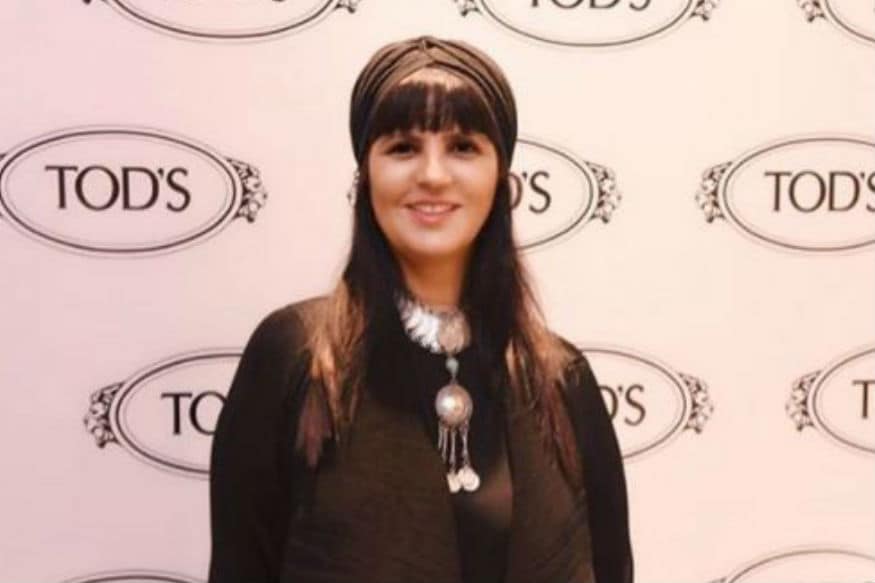 Director Ashutosh Gowarikar's Panipat is bearing the brunt of resembling Bajirao Mastani in terms of costume designing. Now, Panipat's costume designer Neeta Lulla has come in defense of the film's look and feel.

Speaking to Mid-Day she said, "Panipat is set in the same era as Bajirao Mastani. So, how do I change the references? Sadashivrao Bhau is the nephew of Bajirao Peshwa. Parvati Bai is Sadashivrao's wife. I cannot change history to make the costumes look different."

Lulla also stated that she did her best to make everything look as authentic as possible revealing that Arjun Kapoor's army chief look involved him wearing a very heavy armor under the sun which the actor could not get rid of.

Neeta Lulla is particularly known for her work in Sanjay Leela Bhansali's Devdas where both Aishwarya Rai and Madhuri Dixit wore her dresses. She has also worked for films like Jodhaa Akbar and Mohenjo Daro. Apart from that, Lulla is also a fashion stylist for weddings. She played a part in designing different dresses for Aishwarya Rai's wedding to Abhishek Bachchan.