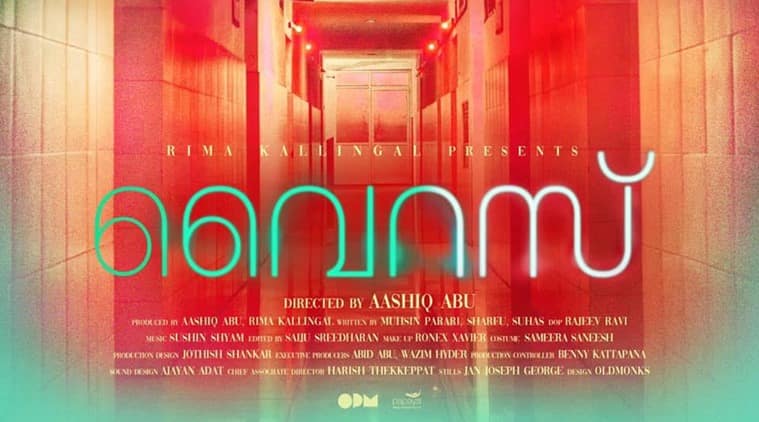 Director Aashiq Abu’s Virus has hit rough weather even before its release. The film was embroiled in controversy after filmmaker Uday Ananthan moved court accusing the director of copyright infringement. Uday has claimed that he has the right to the title and the story of Virus.

Hearing Uday’s petition, the Ernakulam district court on Thursday stayed the release of the movie. However, Aashiq seems to be unfazed by the controversy as he reportedly said that he will take “necessary action at the right time.”

“My movie is inspired by real incidents. So how can it be termed as a copy of someone’s story,” Aashiq Abu argued, according to Manorama.

The shooting of the film is currently in progress in Kozhikode, which was touted as the epicenter of Nipah virus infection.

Virus is based on actual incidents that happened in the backdrop of the disease outbreak. The film is Aashiq Abu’s most ambitious project as he has put together a set of highly-talented actors for this movie. The all-star cast includes Revathy, Asif Ali, Rima Kallingal, Parvathy TK, Remya Nambissan, Tovino Thomas, Kalidas Jayaram, Soubin Shahir, Dileesh Pothan and Chemban Vinod Jose. The filmmaker has also assembled a solid technical crew, including Muhsin Parari, Suhas and Sharfu, cinematographer Rajeev Ravi, composer Sushin Shyam.

Virus is expected to hit screens this summer.