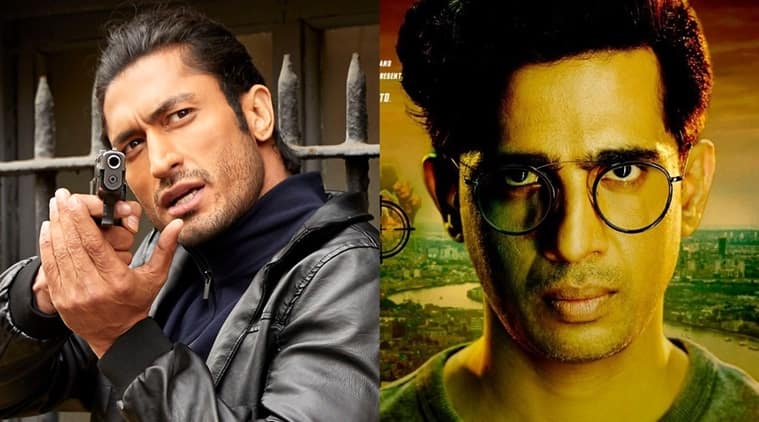 As the name suggests, Tamilrockers was earlier limited to only Tamil movies, but has since gradually expanded its reach to Bollywood movies, TV shows, web series and Hollywood films.

The piracy website has not stopped being a troublemaker despite a order against them by the Madras High Court. Tamilrockers continues to work through proxy servers and keeps changing its domain making it difficult to block the website.

The Indian Express film critic Shubhra Gupta gave the film two stars. Shubhra wrote, “Commando 3 is just one more iteration of the flavor of the season: terrorism in the time of hyper-nationalism, which is being confused for patriotism.”

She added, “Though Jamwal does the heroic things, like thumping thugs and rescuing fair maidens, it is Devaiah who steals the show in this patchily plotted, predictable actioner. He sports a spiffy haircut, a passable British accent, and a manic glint to dress up his ‘jehadi’ mastermind. Wish Jammwal had vamped it up, too. His punches land well, but he’s all straight arrow and flat for the most part: thanks be to the go-go-go action, which revs things up a bit.”