Comedian Siddharth Sagar Informs Fans He is Fine, Reveals 'I Have Been Mentally Harassed'; Watch Video 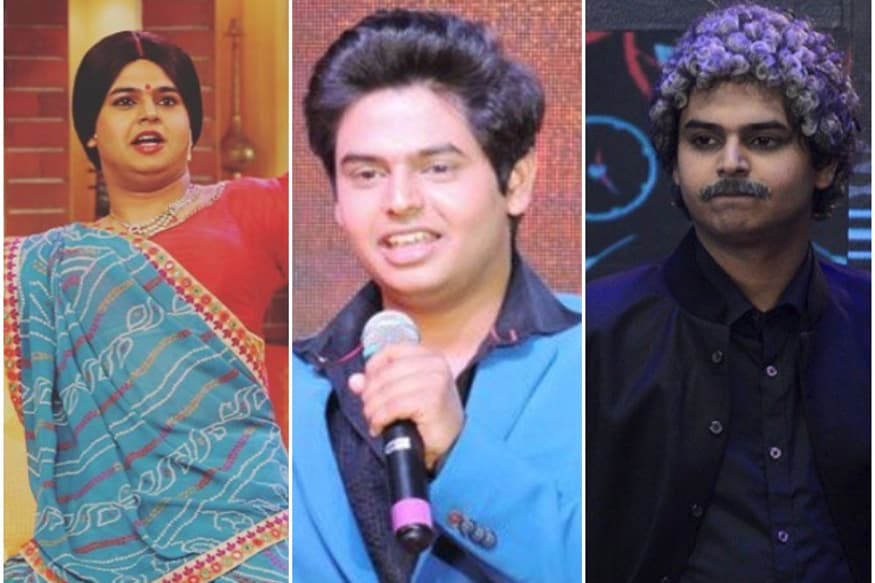 Comedian Siddharth Sagar, who had reportedly gone missing more than three months ago, on Friday posted a video on his official Instagram account informing fans and media that he was fine. The news about him going missing first came into the public eye last night after a Facebook post of a lady, named Somi Saxena, who claims to be Siddharth's close friend, got viral.

Taking to Instagram, Siddharth revealed that since he had been getting a lot of calls and messages from his friends and fans, he decided to post a video. In the clip, Siddharth informs fans that he is safe and sound and was going through a difficult time and was thus keeping a low profile. He also revealed that he was mentally harassed by his family members.