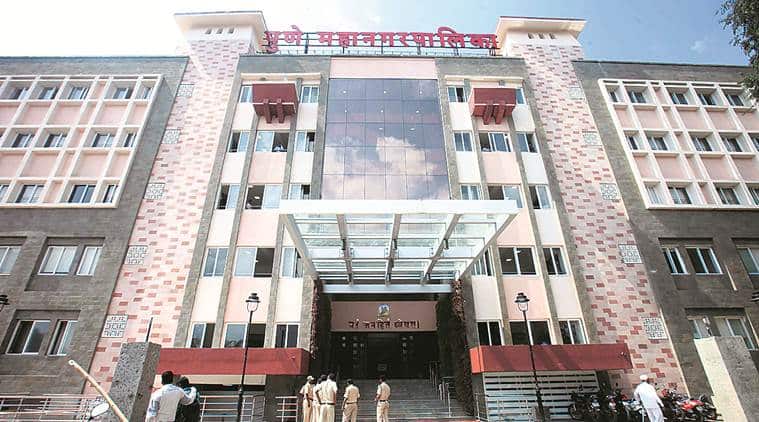 The PMC has not allocated budget to procure the land

Patil said the land acquisition for garbage disposal was proposed in 1993, after the garbage depot was closed in Kothrud, but till now there has been no further administrative progress on that front. The civic body has also not made any budgetary provision specifically for the acquisition of the land in Bavdhan, he said.

Patil said there is rapid urbanisation in Bavdhan, and the proposed garbage depot is now surrounded by residential properties.

“Now, the proposed garbage depot is in a residential area, so there is strong opposition… Some part of the land is in a Bio Diversity Park (BDP) and it cannot be used for the garbage depot. Also, there is no reservation for garbage depot in the development plan of the area, while land for segregation of waste has been proposed separately,” he said.

In the present circumstances, there is no need for a garbage depot in Bavdhan and since the land falls in a residential area, Patil said.

The civic standing committee has agreed with Patil’s demand and has forwarded his proposal to the general body for final approval.

The PMC has been facing protests from residents across the city for starting a garbage depot or processing plant in their respective areas. At present, most of the garbage processing is carried out in Uruli Devachi and Phursungi villages but the civic body has been witnessing protests for years because of this.

SA vs ENG 4th Test: England on top with bat and ball as South Africa struggle