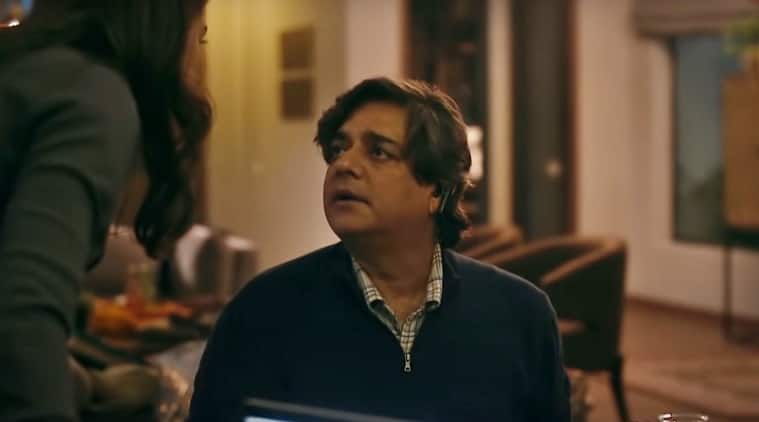 The trailer of Sushmita Sen and Chandrachur Singh starrer Aarya was released on Friday. During the virtual press meet, Chandrachur opened up about making his comeback with the Disney+ Hotstar web series.

Comparing his time at work in the 90s to today, the actor said, “We used to work in very adverse circumstances compared to now. For me, each decade has brought about a change and a challenge, and this decade has had its own perks. Overall, it was a unique and memorable experience. It has been so fascinating to work in Aarya. It feels like it is a new beginning, a new birth.”

On being asked if he would do more projects in the future, Chandrachur Singh said, “God willing, definitely! I am very excited after Aarya to be proactively involved and I am excited about working.“

The Josh actor also described his experience of working on Aarya as a “moving experience”. He said, “When I was approached for Aarya, I felt it was right. I believe deeply in my instinct and intuition. I felt it was the right time for things to happen. The vibe I got from the people was just right. Then I came to know that Sushmita was a part of this too, and we were supposed to work together years ago, but it never happened. So I started believing strongly that some things happen because it is the right time for them to happen.”

“After a long time, I worked on a project with extreme positivity and creativity. I don’t think I would get a better opportunity than this to make a comeback. I am just so happy that I listened to my heart. I have enjoyed every moment of it, and I am still enjoying it,” Chandrachur Singh concluded.

Aarya, created by Ram Madhvani, will stream on Disney+ Hotstar from June 19.