Celebrate Independence Day 2019 with these five versions of Vande Mataram 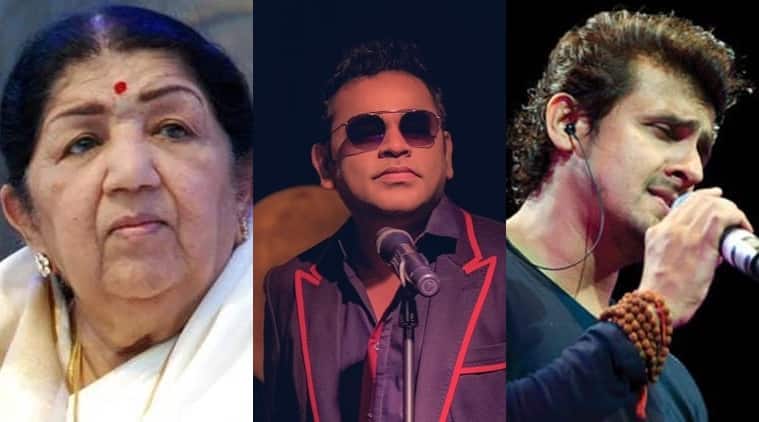 By all accounts, Vande Mataram, originally written by Bankim Chandra Chatterjee, is one of the most iconic anthems to India ever written. Thousands of renditions exist and each one brings something different to the table. This Independence Day, here are some of the most memorable renditions of the song.

This version, from the 1952 film Anand Math, is used as a call to arms and a marching song. Lata Mangeshkar’s voice and Hemant Kumar’s music direction make this version the gold standard when it comes to renditions of the song.

AR Rahman is perhaps the most important musician and composer that the country has produced in the past three decades. This performance of his version of the song with students from the Berklee College of Music blends classical tradition and composition with western instrumentation. Rahman is a master of fusion and uses it to his advantage.

Shubha Mudgal’s version of Vande Mataram brings with it all the finesse and classical flare that comes with years and years of training. Her version is unlike any other and has nuance that is inimitable.

For when it came out in 2001, this was perhaps the most modern take on the song. It featured electronic instruments like a drum machine and synthesizer. The song was meant to showcase the emotions and experience of Indian diaspora in Kabhi Khushi Kabhie Gham.

One of the more recent renditions of Vande Mataram, from the film Romeo Akbar Walter, features a marching rhythm and is in spirit close to Lata Mangeshkar’s rendition in Anand Math. The instrumentation and use of heavy electric guitars in the latter half of the song bring an edge to it that set it apart from the myriad of versions out there.

Vijay breaks the internet with a selfie