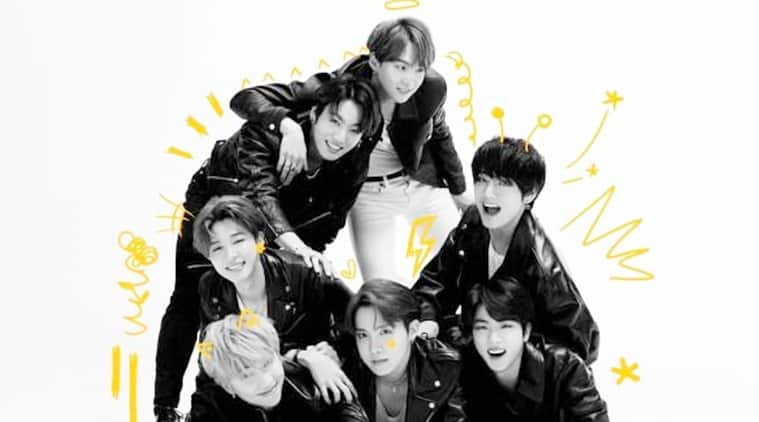 Popular South Korean pop band BTS will exclusively release the clip of the track “On” from its new album Map of the Soul: 7 on social media app Tik Tok. Tik Tok users will be able to access the track 12 hours ahead of its official worldwide release.

In fact, the users of the app will be able to not only listen but will be able to engage with 30-seconds of the song. They will be given a chance to create their own videos by incorporating the music.

BTS joined Tik Tok in September 2019 and managed to create history by reaching the milestone of one million followers in record time on the social media app.

BTS is short for Bangtan Boys. It is a pop, hip-hop music band comprising of seven male members — V, J-Hope, RM, Jin, Jimin, Suga and Jungkook. The band was formed in Seoul in 2010 and made its debut with the album 2 Cool 4 Skool in 2013. The music of the group primarily discusses mental health, self-love and self-actualization.

BTS is also the first Korean band to perform at Grammys. They made their Grammy debut this year.