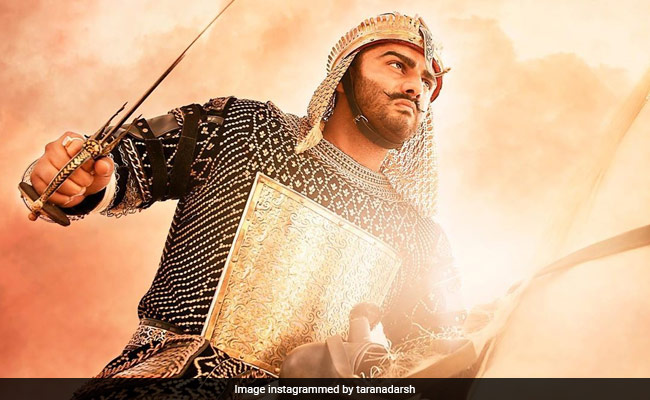 Panipat opened to largely mixed reviews from film critics. In his review for, film critic Saibal Chatterjee gave the film a two-star rating and he wrote: "It is only when Sanjay Dutt surfaces late in the first half as the larger-than-life Abdali that Panipat perks up a tad only to quickly veer back into terrible tedium."