After working in Bollywood for over two decades, Boman Irani is ready to shift gears as the actor now plans to produce and direct films.

The 59-year-old actor on Thursday launched his production banner ‘Irani MovieTone’ but he contends that at heart, he still remains an actor.

“I will always be an actor. It is just that I have found a new craft, writing. Ever since I was a kid I used to write but was writing badly,” Irani told reporters.

The actor has invited Alexander Dinelaris, the Oscar-winning screenwriter of Alejandro G Inarritu’s Birdman, for a day-long screenwriting workshop, to be held on Thursday.

See photos from the launch of Boman Irani’s production banner 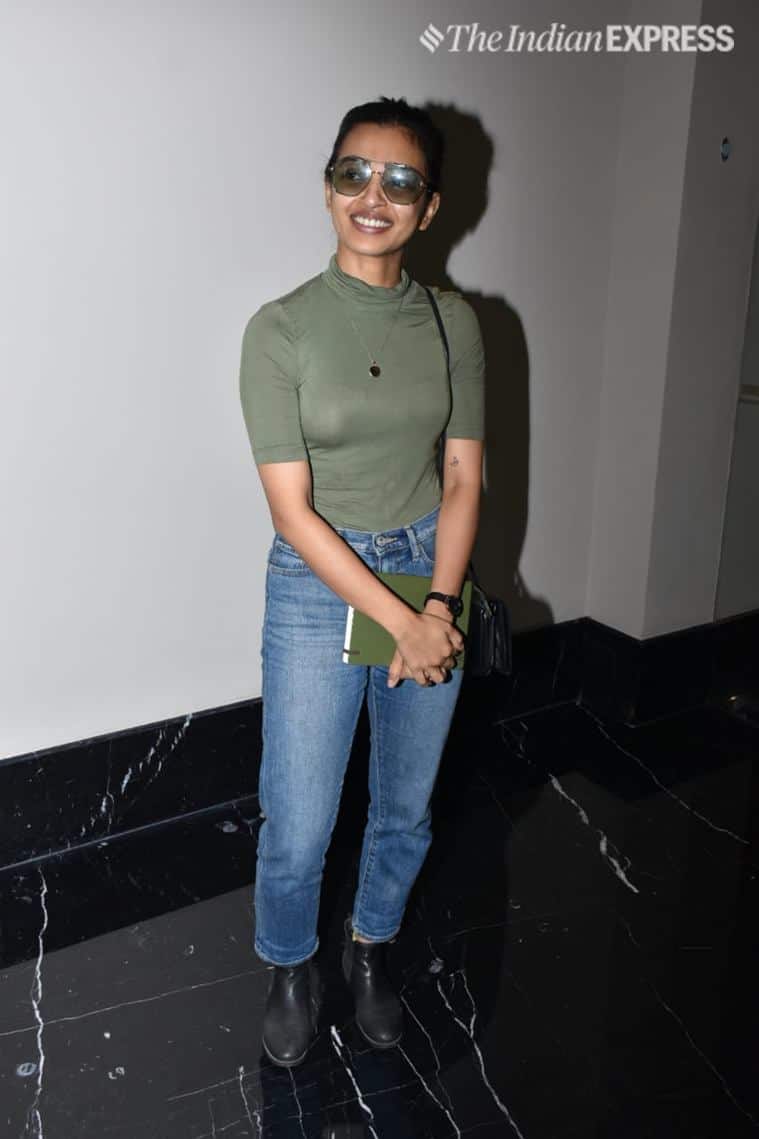 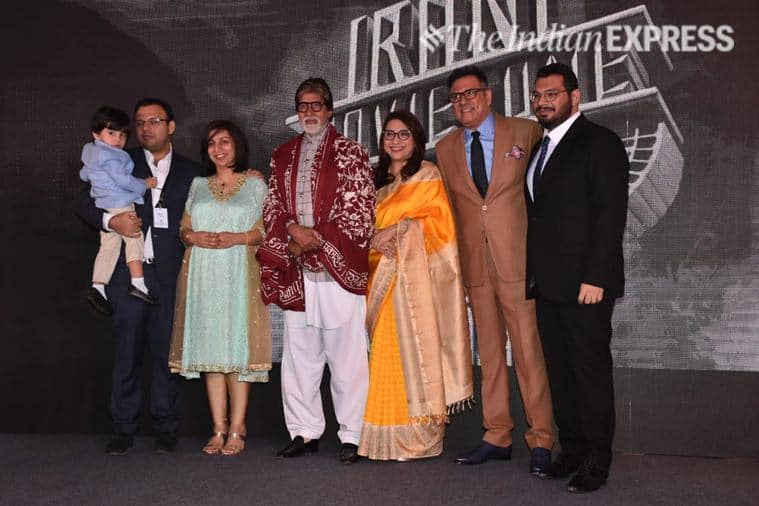 “Over the years, I decided to learn the craft by reading books and I met Alex in New York. He is like my brother. We discussed my script and he encouraged me.

“When I met Alex and his friends, I learnt so much. I am glad he agreed to come here,” the actor-turned-producer said.

Irani also revealed that he has written a script, which will hopefully go on floors soon.

“At the moment, we are putting our name out there. We have Alex to help young writers. The first production hopefully is the one that I have written but if something else comes, then (we’ll focus on) that.

“The idea is to develop good stories and if they are on the page, we will have a good cinema on screen,” he said.

Irani has frequently collaborated with filmmaker Rajkumar Hirani, having starred in his films like Munna Bhai series, 3 Idiots, PK and most recently in Sanju.

The actor considers Hirani to be a “great influence” on his growth as an actor.

He, however, steered clear of commenting on the allegation of sexual misconduct against Hirani.