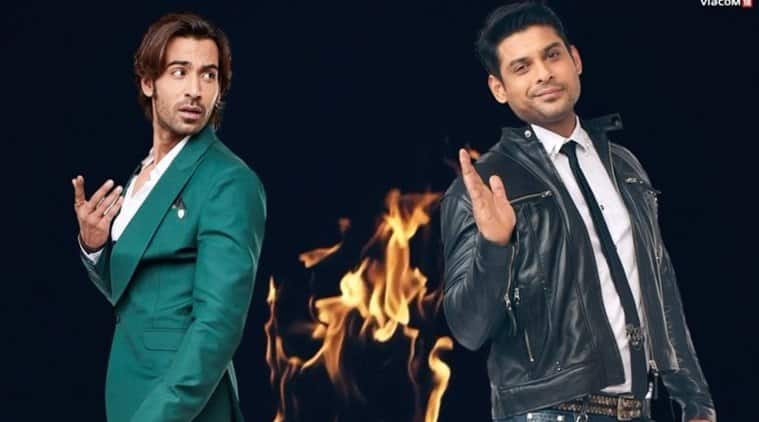 Bigg Boss 13 Weekend Ka Vaar’s Saturday episode witnessed eviction of Tehseen Poonawalla, who entered the show in its second phase. Now, in Sunday’s episode, host Salman Khan continued to give a hard time to the housemates.

The actor also introduced Vishal Aditya Singh as the new member who entered the Bigg Boss house. In a teaser shared by the Colors channel, we saw Vishal dancing on “Ghungroo” track from War. Salman asked him a couple of questions and about his game plan before letting him enter the show.

The two gave a task to the housemates in which the contestants got a chance to open up their hearts about their co-contestants. In the teaser shared by Bigg Boss’ Twitter handle, we saw housemates ganging up against Sidharth Shukla yet again.

We also saw a verbal spat between Shehnaaz Gill and Himanshi Khurana. Salman had told the two to either clear out the things related to the controversy they were involved in or to never talk about it again. Salman had blamed Shehnaaz for bringing the topic inside the house.