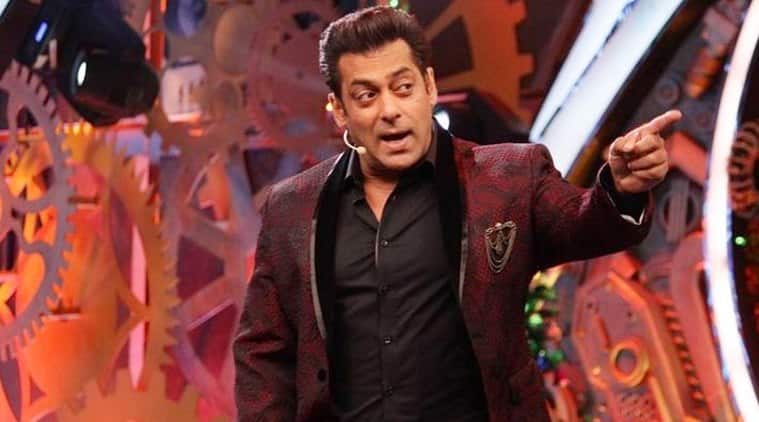 Bigg Boss 13 Weekend Ka Vaar with Salman Khan on Saturday saw the actor questioning Siddharth Dey for his lewd remarks on Arti Singh during a task given to the male nominated contestants to save themselves from eviction. Later, Salman also tried to understand why the housemates feel that Siddharth Shukla has anger issues and is ill-mannered. Salman cleared to the housemates that Siddharth Shukla did not mean to demean the women in the house when during an argument with Dey, he said ‘gutter.’

The audiences were informed that Rashami, Asim Riaz and Mahira Sharma are safe while Paras Chhabra, Abu Malik and Siddharth Dey can still get evicted.

On Monday, Salman announced the contestants who were eliminated from the show. While Paras was declared safe, Abu Malik took the hit.

Actor Rajkummar Rao with his co-star Mouni Roy promoted their upcoming film Made In China.

Follow all the updates of Salman Khan's Bigg Boss 13 here.