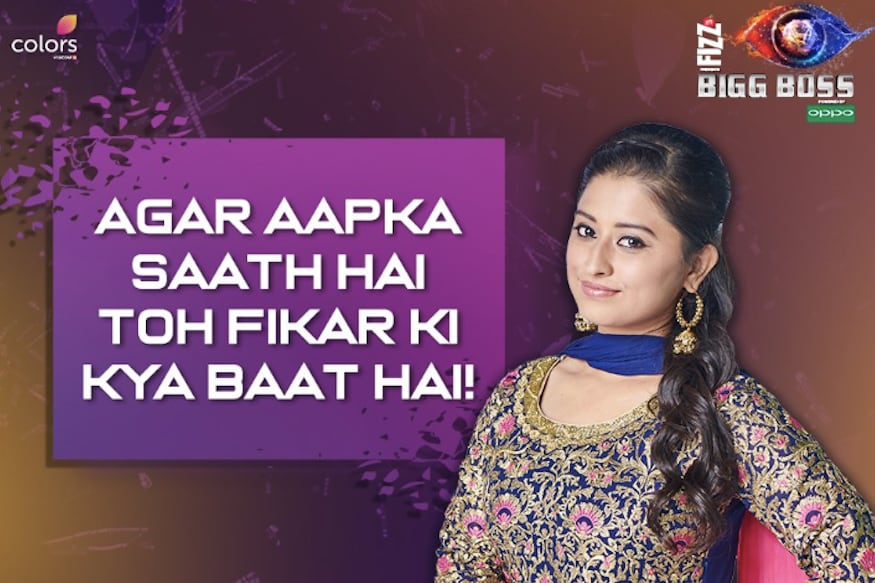 Public interest is piquing as reality TV show Bigg Boss is nearing the end of its 12th season.

This Sunday, much-loved contestant Somi Khan was evicted from the show, much to everyone’s surprise. The Jaipur girl was a sales and marketing associated at a 5-star hotel before she joined the Bigg Boss house earlier this year with her sister Saba Khan, who got evicted early in the game.

In her stint at the Bigg Boss house, Somi won accolades for her grit, determination and fair play, not just from the viewers but also from host Salman Khan, who has complimented her on numerous occasions.

OMG, will have to leave the house just 1 week before the grand finale! Did you like her game on . pic.twitter.com/tEtn1r2qRe

A favourite even among The Happy Club members, who tried to save her from eviction, Somi found a well-wisher in fellow contestant Deepak Thakur, but she seemed to prefer being friends with Romil Chaudhary, an equation that was questioned several times on the show until Romil’s wife announced them as brother and sister in one of the episodes.

Ironically, both Deepak and Romil voted against Somi this week, which led to her nomination. Now with Somi gone, six contestants—Dipika Kakar, Sreesanth, Karanvir Bohra, Deepak Thakur, Surbhi Rana and Romil Chaudhary—are left, who will all compete for the coveted Bigg Boss 12 winner’s trophy.