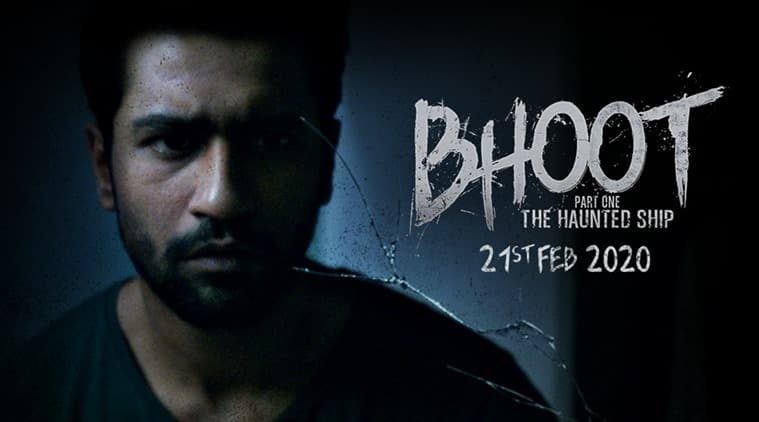 Touted to be the first part of a horror franchise, Bhoot is Vicky’s maiden venture into the horror genre. Talking about his experience of shooting the movie, the actor told indianexpress.com, ” The grammar of shooting a horror film was different and a new experience for me. It is very technical. You have to be scared in response to a thing which does not exist. It is like romancing my heroine who doesn’t exist. It is difficult. You have to use your imagination and have to be very focused. You don’t have the scope to improvise unlike other genres.”

“For this film, I needed to learn what all goes into the post-production process after the film has been shot. I was also keen to know what sort of background music is being used in different situations because my acting also kind of depended on it,” he added.