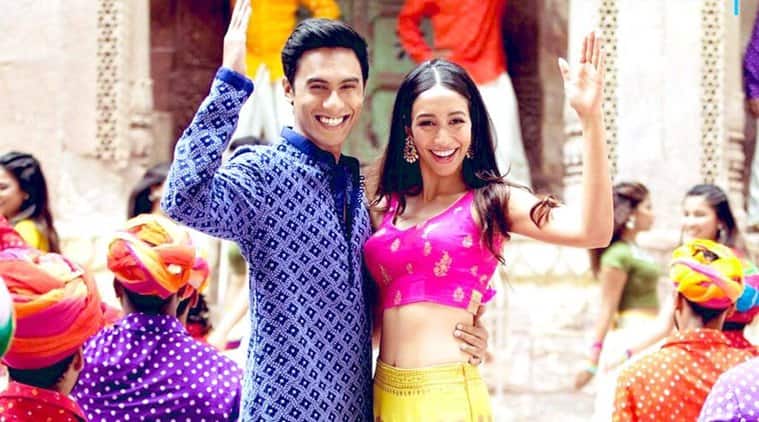 Bandish Bandits is finally streaming on Amazon Prime Video. The web series stars Ritwik Bhowmik, Shreya Chaudhry, Naseeruddin Shah, Atul Kulkarni, Kunal Roy Kapur, Sheeba Chaddha and Rajesh Tailang. The show revolves around Radhe, a classical performer, and popstar Tamanna. It follows with their budding romance as they collaborate professionally and the conflicts that arise from their union. The 10-part romantic-drama has been directed by Anand Tiwari of Love Per Square Foot fame. It has been produced and created by Amritpal Singh Bindra, known for YRF web series Bang Baaja Baaraat. Shankar-Ehsaan-Loy are also making their digital debut with Bandish Bandits.

The trailer of Bandish Bandits released on Naseeruddin Shah’s 70th birthday on July 20. Shah is seen as a patriarch and a celebrated Hindustani classical musician from Rajasthan in the show. He is also the grandfather to the young Radhe. Speaking about the web series, Ritwik told indianexpress.com, “It is about relationship dynamics, art vs exhibitionism, mediocrity vs genius among other things. The trailer is just one-tenth of the show.” Shreya also shared what drew her to the script. She said, “The script chose me. I was immediately sold when I came to know about the director and the cast. And things got even better when I read it. Tamannah is very different from Shreya, so that was exciting. Moreover, this is a romantic show woven around music and that aspect was very fresh for me.”

Speaking on how they developed their characters, Shreya told indianexpress.com that she did not refer to any one pop singer, instead watched a few legends perform on stage and added her own elements to Tamannah. Ritwik, on his part, added, “There were 10 blueprints that I had to go through in order to get Radhe right. It took time to understand him as he is very far off from who I am in my life.”