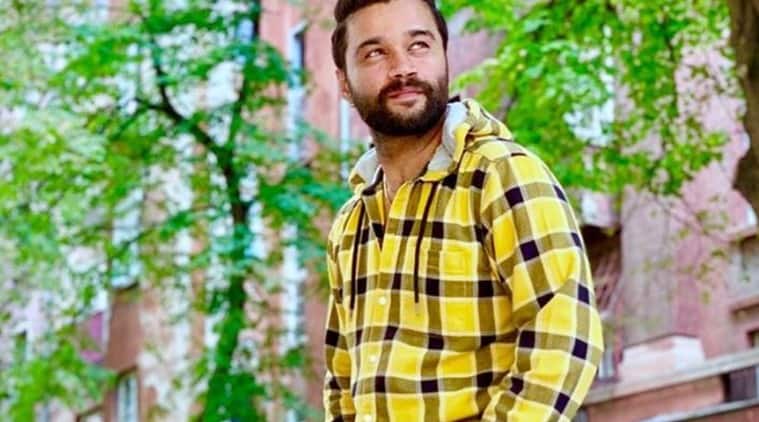 “After being locked down in the show, now I am locked in my house. However, I was being paid there, and now it’s extra expenses,” laughed Ballraj as he spoke about his life post Mujhse Shaadi Karoge.

The writer-comedian entered the swayamvar-based reality show as a contestant. While Shehnaaz Gill chose to walkout from the finale, Ballraj and Ankita Shrivastava chose each other to emerge as second winners along with Paras Chhabra and Aanchal Khurana.

In an exclusive chat with indianexpress.com, Ballraj further opened up on why he took up the show. He shared, “Usually it’s all very violent in Bigg Boss. I wanted to experience what it is to be locked in a house but also have fun. This seemed like an interesting format. Also, I wanted to know Shehnaaz Gill better. She has been an entertainer and also very straight-forward. I wanted to know if it was for real or just a farce for the show.”

We asked whether it was disappointing when Gill announced that she was in love with Sidharth Shukla, and so wasn’t able to make a connect with any of the contestants. Taking a pause, the writer said, “Honestly, maybe it was initially. It would have been disappointing had we made a connect and then she stepped back. But Shehnaaz made it a point to clarify the same the second day of the show. It was brave of her to accept her feelings on national television. There might have been people who would have faked it for the show but she was honest. And that led us to bond over friendship and mutual respect. I found a great friend in her and I would be happiest if Shehnaaz ever gets married to Sidharth Shukla. She really loves him a lot.”

Since Ballraj chose Ankita Shrivasta as his connection, we quizzed him on how the bond between them developed. “After I entered the show, I fell ill and she was the one who took utmost care of me. And then she fell sick, and I realised that I really care for her. We spent a lot of time together and the bond was really organic. There was a very positive vibe between us. I would have loved to spend more time with her. However, we are all currently in our homes. I would love to catch up with her soon,” he shared.

Ask him about his family’s reaction to his participation in a swayamvar, and the actor said, “Back in 2013, I had told them to just enjoy my work, and not worry about it. So they have not interfered in anything I do after that. For them it’s all a TV show, and they are happy watching me entertain the world.”

Lastly, talking about his Khatron Ke Khiladi 10 journey, Ballraj said, “I had made a commitment to Rohit Shetty sir that I will never abort a task. I did have my low moments and even had an emotional breakdown but my will power kept me going. When I got eliminated initially, I was heartbroken but after entering as a wildcard, I pushed myself to do well. Through the KKK journey, I also realised my strengths, and if given a chance I would love to do the show over and over again.”