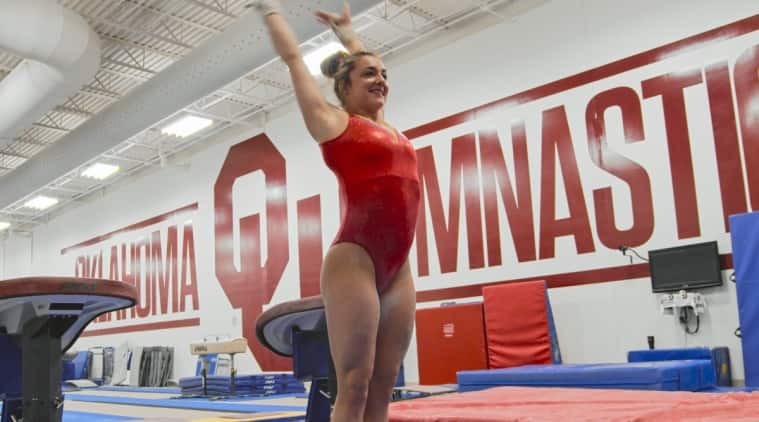 Athlete A starts streaming from June 24 on Netflix.

The trailer for Netflix’s latest documentary Athlete A is out. The documentary follows a group of reporters who uncovered the sexual abuse that had been going on for decades in the US gymnastics team.

With the team doctor Larry Nassar at the center, the abuse went on for decades and was covered up by authorities. The documentary follows the whistleblowers who gathered the courage to stand against the system and spoke against the abuse that had destroyed many lives.

Watch the trailer of Athlete A here:

This Netflix documentary follows the IndyStar reporters who uncovered the scandal. The story unravels from their findings.

Earlier, a documentary on the same subject was made by HBO. Titled At the Heart of Gold: Inside the USA Gymnastics Scandal, the documentary released in May 2019.

Athlete A has been directed by Bonni Cohen and Jon Shenk. The documentary starts streaming from June 24 on Netflix.