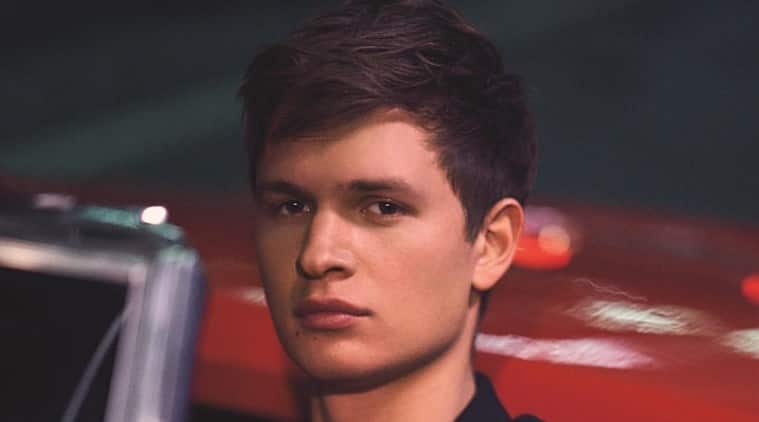 Ansel Elgort says featuring in Steven Spielberg’s West Side Story has been a “magical” experience for him.

The actor, who is currently filming the project, said the team is having a great time and he is happy to collaborate with the best people in the entertainment industry.

“It’s been magical. It’s been a dream working with the best people in the business. We’re having a lot of fun and pushing ourselves. It’s been really great,” Elgort told ET Online.

The movie is an adaptation of the classic Broadway production and explores love and fight between rival gangs the Jets and the Sharks in 1957 New York.

The 25-year-old actor said the movie is a complete reimagining.

“There’s dancing and singing and the music is the same, but otherwise it’s a total reimagining and it all comes from Steven’s vision. He knows how to make great films and he’s been a big fan of movie musicals his whole life. I can’t wait to see how he puts this all together,” he said.

The new film is not the first adaptation of the musical, as Robert Wise brought it to the big screen in 1961. But that movie could not recognise the Latinx and Puerto Rican communities like the original stage presentation.

Elgort, however, said their version is not a “white story”.

“I think the film really does a much better job, a great job, of representing that whole part of the story, and it’s not just a white story now. It very much captures that culture and shows their pride correctly. So I think it will be good for everyone [when] people see it.”