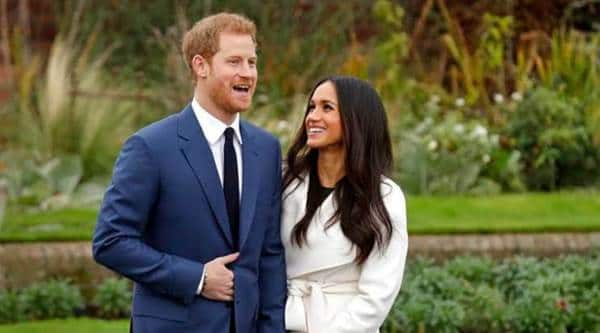 The Prince will apparently be scripted through the perspective of Prince George, the elder offspring of Prince William and Princess Kate. (AP Photo/Matt Dunham)

WarnerMedia’s streaming service HBO Max has ordered an animated web series based on the British royals, Variety reported. Titled The Prince, the series comes from screenwriter and producer Gary Janetti, who is known for Family Guy and Will & Grace.

Janetti posted a screenshot of a Deadline report and captioned it, “George is pleased,” indicating that the series will be scripted through the perspective of Prince George, the elder offspring of Prince William and Princess Kate.

Janetti said in a statement, “I am thrilled to be working at HBO Max and bringing them yet another series about a family ruthlessly fighting for the throne.”

Sarah Aubrey, head of original content for HBO Max, added, “We are so excited to bring the world Gary’s created on Instagram over to HBO Max, where our viewers can discover what his Instagram fans already know – that George can be hilarious, shocking, and surprisingly sweet. We can’t wait to see what Gary does with a bigger canvas to paint on than just a 1:1 square.”