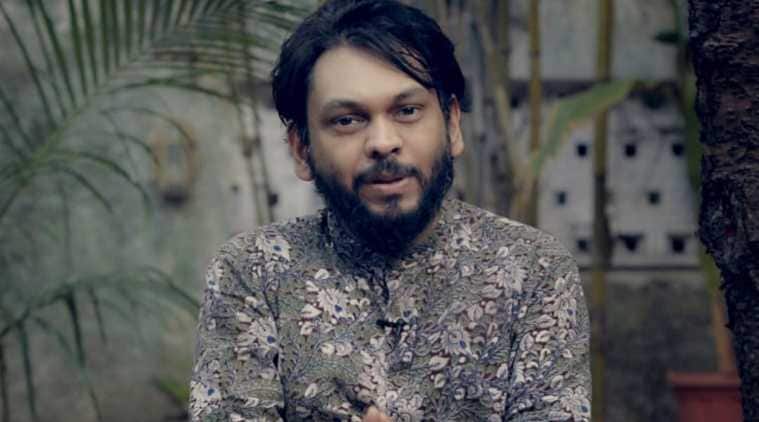 Anand Gandhi’s next film titled, Emergence, will be based on the coronavirus pandemic. (Photo: Anand Gandhi/Instagram)

Filmmaker Anand Gandhi of Ship of Theseus fame is set to direct a film titled Emergence, which will be based on a pandemic

The director said he has been working on the script for the last five years and in the wake of the coronavirus outbreak, the film is now his top priority.

“I have been working on a pandemic script for the longest time. It’s been in the pipeline for the last five years. It has been postponed for various reasons, but it has now emerged as my top priority,” Gandhi told PTI in an interview.

“This film is more ambitious than anything I’ve ever attempted, and so it has naturally taken a long time to write. While this was the film that I wanted to make the most, I knew it would take time to put together, and I chipped away at it in between projects,” he said.

Gandhi, 38, revealed that it was his 2013 directorial debut Ship of Theseus that in a way led him to a pandemic story.

“In Ship of Theseus, I touched upon the idea that the human body is made up of eukaryotic cells and bacteria. I was fascinated by the thought that your every choice, your every experience, and your every feeling is influenced by the bacteria in your body. This was my entry point into this film. I contemplated what would happen if new viruses, bacteria, or microbes were introduced to the ecosystem that we call human. This question led me to a pandemic story,” he added.

This was followed by Gandhi meeting some scientists and epidemiologists, including well-known American epidemiologist Larry Brilliant, who eventually came on board as an executive producer for his film Emergence.

“He is an amazing epidemiologist and a great thinker, Larry spearheaded the team that eradicated smallpox, and his work was an inspiration for the film Contagion.

“I had the good fortune of meeting him and sharing my thoughts with him. He loved the idea, and immediately came on board as an executive producer,” he said.

According to Gandhi, it is challenging to “consolidate” the complex ideas while making a film based on a science subject and still make the story accessible for the audience.

Asked if films such as Contagion, Virus, Pandemic had influenced him, the director said his approach to the subject was new.

“A central idea separates my story from everything else – the impact of a microbial parasite on the human biological behaviour, visible only in the big social data,” he said.

Asked whether the film will mention the ongoing COVID-19 crisis, Gandhi said he will use the pandemic as a narrative tool to focus on the nature of human behaviour.

“I see no reason to address (coronavirus) it directly because it will already be playing on our subconscious minds, whenever we absorb a piece of literature or culture henceforth,” he said.

“This has been a truly strange experience for me. I wish I’d finished making the film – it would have indeed served as a great reference point for our current reality,” he added.