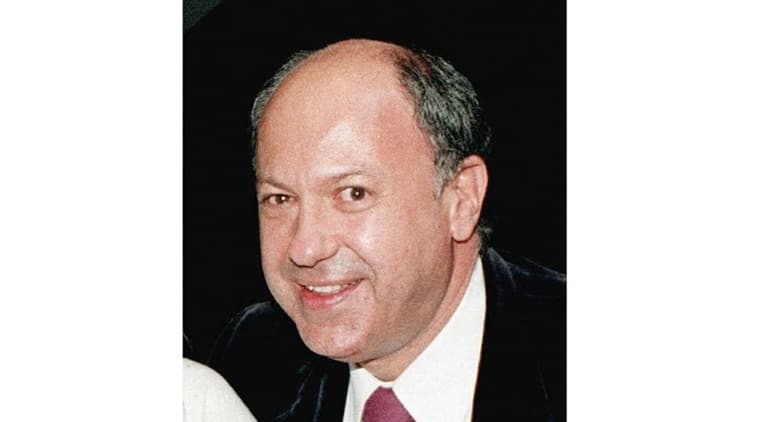 Allen Garfield, the veteran character actor who was a vital player in classic 1970s films like The Conversation and Nashville, has died. He was 80.

Garfield’s sister, Lois Goorwitz, said he died Tuesday in Los Angeles due to complications from COVID-19. Garfield had been a resident at the Motion Picture Television Fund Home, the industry retirement facility where several staffers and some residents have tested positive for the virus.

The Newark, New Jersey-born Garfield first set out as a boxer and a sportswriter. While covering sports for New Jersey’s Star-Ledger, he studied acting at night and was eventually taken in by the Actor’s Studio. There, he studied under Lee Strasberg.

Performing with naturalism and method-style commitment, Garfield found he could transfer journalism into acting.

“I became an actor in order to be trained by the masters, which I was, at the Actor’s Studio,” Garfield said in a public-access TV interview. “From the moment I stepped foot in the Actor’s Studio, I audaciously stepped out and said who I was, for better or for worse. I put my stamp on things as an actor and as a director.”

Garfield would become a supporting-player mainstay of some of the best films of the ’70s, including Francis Ford Coppola’s The Conversation; The Candidate, with Robert Redford; Robert Altman’s “Nashville”; Woody Allen’s Bananas; Billy Wilder’s The Front Page; William Friedkin’s The Brink’s Job and Richard Rush’s The Stunt Man.

Garfield often played talky, anxious characters — salesmen, corrupt businessmen and sweaty politicians. They were universally authentic, so much so that Garfield often went underappreciated. In The Conversation,”he played the weaselly surveillance expert Bernie Moran, a rival to Gene Hackman’s character. Coppola would cast him again in “One From the Heart” and The Cotton Club.

In Nashville, Garfield played the manager-husband of Ronee Blakly’s country star Barbara Jean. He was the furious police chief in 1987′s “Beverly Hills Cop II” who goes on an expletive-laden tirade against Eddie Murphy, Judge Reinhold and John Ashton before getting fired, himself.

Garfield was mourned throughout Hollywood. James Woods, who co-starred with him in Citizen Cohn, remembered him as a “superb” actor. The author Don Winslow said, “I literally never saw a performance by Allen Garfield that wasn’t terrific. One of those not so well known actors that makes everything they are in better.”

Garfield, born Allen Goorwitz, had suffered several strokes, including one shortly before filming Roman Polanski’s “The Ninth Gate” in 1999 and one in 2004 that led to his residence at the Motion Picture Television Fund Home in the Los Angeles neighborhood of Woodland Hills.