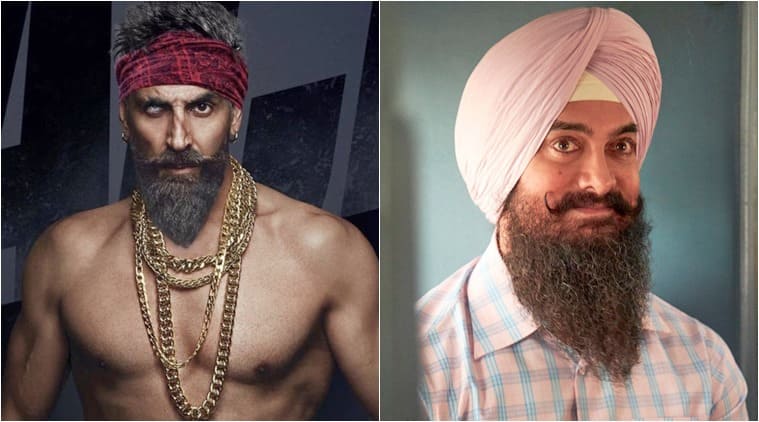 The 54-year-old actor, who will playing the titular role in the movie, an official remake of Tom Hanks’ Forrest Gump, took to Twitter to express his gratitude to the team of Bachchan Pandey.

“Sometimes all it takes is one conversation. Thank you to my friends @akshaykumar and Sajid Nadiadwala for their warm gesture of moving the release date of their film Bachchan Pandey at my request. I wish them the very best for their film. Looking forward to it,” Aamir tweeted.

Akshay, 52, also posted the new release date and poster of Bachchan Pandey on the microblogging site, saying he is always there for his industry friends.