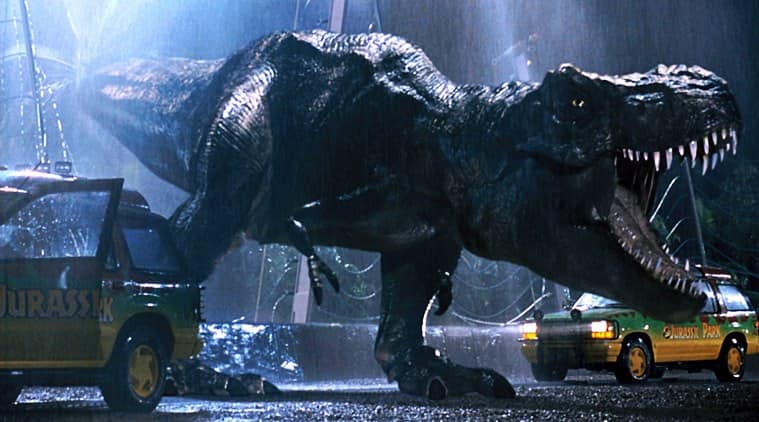 Jurassic Park had first released in 1993.

The ongoing coronavirus pandemic has affected the movie business in a big way. To avoid the risk of infection, more people are opting for a drive-in theater experience. However, a few cinema halls have reopened in the US where a selection of previously released films, including classics such as Jurassic Park, are playing.

The good news is theaters that are playing catalogue titles such as Jaws and Jurassic Park have had some earnings. Jurassic Park earned an impressive 517,000 dollars at the weekend box office, Deadline reported.

This is a classic case of history repeating itself as the Steven Spielberg directorial had earned the top slot for three straight weekends post its June 1993 release. This is the fourth time that the sci-fi film has grabbed the number one spot at the box office.

Meanwhile, the second slot was taken by another Spielberg film, Jaws, which minted 516,000 dollars at the box office. These figures are a big improvement upon previous weekend’s numbers — Invisible Man’s 383,000 dollars and Trolls World Tour’s 275,000 dollars.