About life and experiences 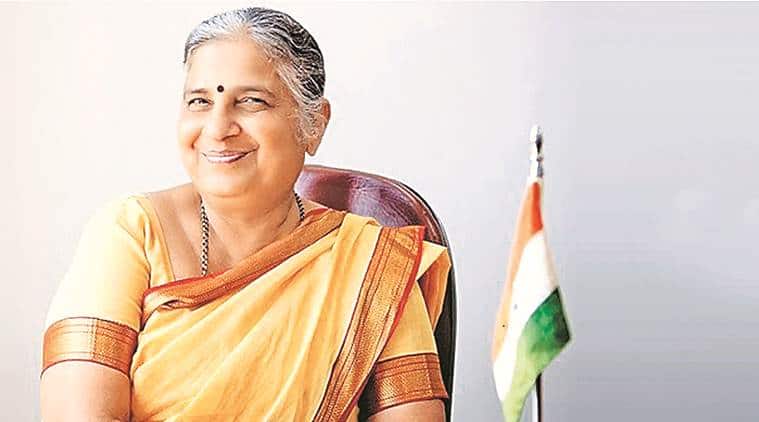 Author Sudha Murthy is a spontaneous speaker and notes that she has “never ever prepared any speech”. It will be no different at the 13th edition of The Penguin Annual Lecture in Delhi this week. She will decide what to say there and then. “All my experiences are true and fascinating, and people like to listen to the truth rather than imagination,” says Murthy, who is also the chairperson of Infosys Foundation.

To be held on December 11 at The Imperial in Delhi, the lecture titled “Storytelling and Social Change: How Literature Influences Who We Are and What We Do”, will see Murthy bring two of her passions together — storytelling and social work — to showcase a deep-rooted connection between literary arts and philanthropy, taking cues from her written work and life experiences.

“I’ve been writing since the age of 15, it is the expression of joy, anxiety and happiness. I have unexpectedly found that reading has sparked an interest in some men, women and even children to begin to make a difference in a small way. To me, that is the real success of my work,” she says.

Recipient of the 2006 RK Narayan Award for Literature, Murthy has written over 30 books, including novels, collections of short stories and non-fiction. Recently, her experience of being the lone female student at BVB College of Engineering and Technology, in Hubli, which did not even have a girls’ washroom, went viral on social media after she spoke about it on the show Kaun Banega Crorepati. It is one of the many stories that make her 2017 book Three Thousand Stitches: Ordinary People, Extraordinary Lives.

Lately, she also released the fourth book in her popular mythology series for children, titled The Daughter from a Wishing Tree: Unusual Tales about Women in Mythology. “Mythology is written mostly by men and usually talked about from their point of view. There are so many women who have silently worked and have given so much courage to their husbands, but are not talked about. We only talk about Sita and Draupadi, but there are so many more. So it was that gap that made me write about unknown women who played an important role in mythology,” she says.

Trump says coronavirus under control, 'It is what it is'