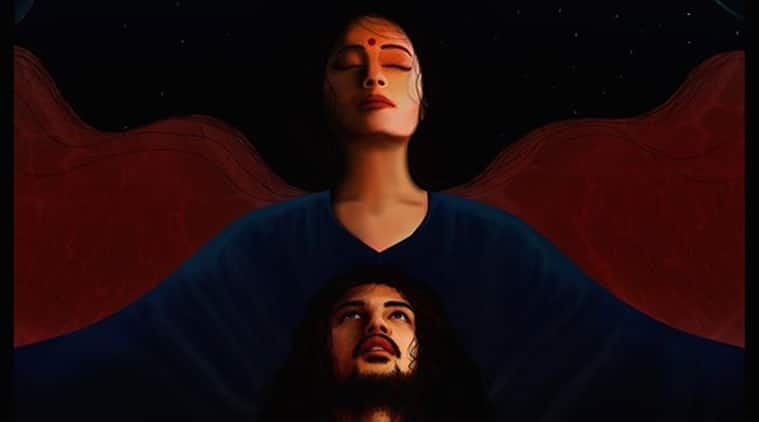 How many ways are there to love? The answer is as simple as it is astonishing: as many sentient creatures as there are in this world, and as many ways as there are to expressing it. Because finally, when it comes down to the basics, true love is nothing but the unique connection you forge with another.

Bhaskar Hazarika’s Aamis begins on a prosaic note. A young man reaches out to a doctor for help, because someone he knows is in pain. On the face of it, the encounter would have been a one-off: a doctor, who happens to be an older, attractive woman, agreeing to minister to a patient in need, and that being that.

But this is Hazarika’s universe, and we’ve had a close look at it in Kothanodi, his dark, twisted version of a bunch of beloved Assamese folk-tales involving murderous mothers, weird fruits, human-swallowing pythons, and so on.

Sure enough, that initial sunny meeting segues into a relationship in which Nirmali (Lima Das) and Sumon (Arghadeep Baruah) get closer and closer, being able to share conversations and food and spaces which are not constrained by other peoples’ presence. Nirmali is married, but the husband operates on a parallel track, and the spouses communicate in a distant, impersonal manner. Her best friend Jumi (Neetali Das) is blithely committing adultery, and exuding secretive excitement from every pore.

We can see that Nirmali and Sumon are primed for coupledom, and that the desire they share is something they can’t really speak about to other people: the hook goes deep, and soon enough they are sliding down a dark, sleep slope.

Kothanodi’s subversions were startling, in-your-face. Aamis is subtler, but no less of a shocker. Hazarika takes you into a territory Indian cinema has never really dared to tread, and confronts you with deep, uncomfortable questions: how far can you go when you want to make a beloved happy? What is taboo? Where do you draw the line? Or do you, at all?

Not for the faint-hearted or squeamish, Aamis is an unusual, brilliant film, and Hazarika one of India’s most gifted filmmakers.