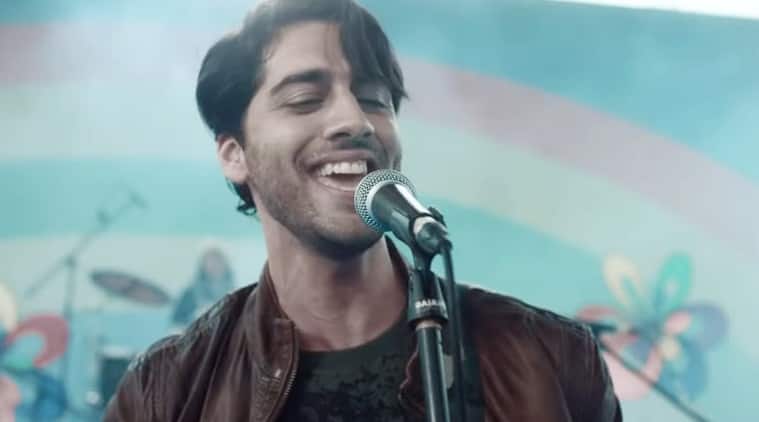 99 Songs has been written and produced by AR Rahman.

The trailer of AR Rahman-produced musical drama 99 Songs is out, and it promises an intriguing love story of a musician. The visuals are interesting and don’t reveal much of the plot.

99 Songs is AR Rahman’s first project as a writer and film producer. The music has also been scored by the Mozart of Madras. Rahman recently shared the trailer on Twitter with the caption, “An ode to all the artists in the world, here is the trailer of #99Songs. #musicismagic.”

The movie’s official synopsis reads, “A musical love story set to steal everyone’s heart! Directed by Vishwesh Krishnamoorthy, 99 Songs marks the debut of Oscar-winning composer A R Rahman as a writer and producer, and introduces Ehan Bhat and Edilsey Vargas. The movie follows the journey of a young man named Jay whose life centers around his two great loves: music and his girlfriend Sophie.”

The release date of 99 Songs is yet to be announced.

Russian Plane With Supplies for Coronavirus Fight Lands in US

Six-Week-Old Newborn Dies of Coronavirus in US, Says State Governor

After Trump and Putin Hold Talks on Call, US Agrees to Buy Ventilators, Medical Supplies from Russia

US Sets 1-day Record With 884 Deaths in 24 Hours, Coronavirus Toll Exceeds China's With Over 5,000 Fatalities