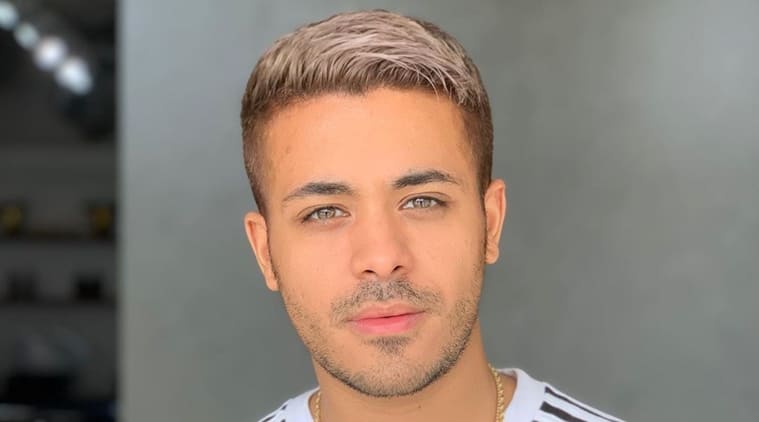 Despite all its controversies 13 Reasons Why has managed to resonate with the audience and actor Christian Navarro believes empowering young people has been one of the major achievements of the Netflix Original series.

13 Reasons Why was recently renewed for its fourth and final season and the actor said the show’s legacy will have a “lasting” effect on the viewers.

“What we’ve tried to do for the last four years and what I believe we are successful at doing is empowering young people, people of all ages to ask questions, communicate and to take care of one another,” Navarro told PTI in a telephonic interview from the US.

The debut season of the show was in the eye of the storm for its graphic portrayal of bullying, rape and suicide, with several mental health organisations criticising the teenage drama.

The first season centred around Katherine Langford’s Hannah, a 17-year-old high school student who commits suicide and leaves behind 13 cassette tapes for 13 different people she felt were instrumental in her decision to take her own life.

Season one bore effects on the sophomore chapter with Bryce Walker’s trial and a mass shooting averted at the last minute.

Season 3 will see Bryce being found dead making everyone at Liberty High School a potential suspect.

Ahead of its third season, the streamer recently edited the controversial suicide scene, which now shows Hannah looking at herself in the mirror before cutting herself to see her parents’ reaction to her suicide.

Navarro plays the dependable Tony Padilla who is secretly batting his demons in the show.

The actor said the new installment explores the choices his character has made over the seasons.

“Bad things happen to everybody and I think what our show did a really good job with Tony in the third season is exploring the choices you make, to confront those real life problems. There are always multiple ways things could go down but I think Tony is very steadfast.

“His belief in family and friendship, solidarity and that ‘your word is your bond’ and the greatest gift someone can give, is as cliche as it sounds, is love, which means being there and always through thick and thin,” he said.

Navarro, 27, said he learnt the true definition of courage through Tony.

“I’ll forever be grateful that I get to make those choices on the set some of which I’d be too afraid to make in real life. I’m proud of him, I’m proud of playing him.”

The actor said like his co-stars, his life has impacted for the better after the show’s success.

“I don’t have a student loan anymore,” he quipped.

“We were able to touch thousands of people with this show and we’re lucky. How it (life) has changed hopefully we’ll able to see that after the show is done because I want to work. So get back to me in a year,” he said.

The third season of 13 Reasons Why starts streaming August 23.