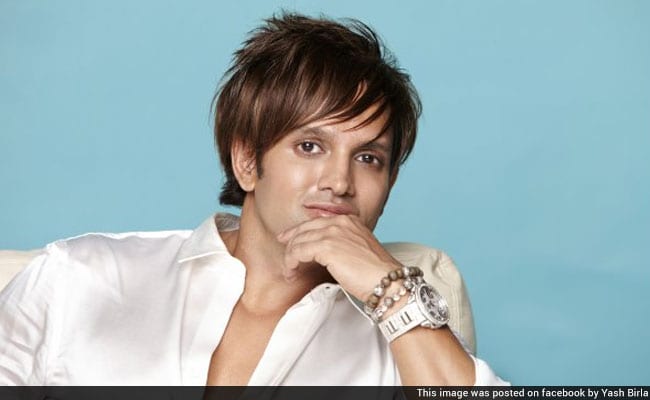 UCO Bank on Sunday declared Yashovardhan Birla, the director of Birla Surya, as a wilful defaulter after the company failed to repay loans of Rs 67.65 crore. Yashovardhan Birla is also the chairman of the Yash Birla Group. In a public notice which also carried a photo of Yashovardhan Birla, UCO Bank said the account was declared a non-performing asset (NPA) on June 3, 2019.

"The Birla Surya Limited was sanctioned with credit limit of Rs 100 crore only with fund-based facilities for the purpose of manufacturing multi crystalline solar photovoltaic cells from our flagship corporate branch, Mafatlal Centre, Nariman Point, Mumbai. The present balance outstanding is Rs 67.65 crore plus unapplied interest from the date on NPA," the notice said.

The Kolkata-based bank said that the borrower didn't repay the dues despite several notices served by it.

UCO Bank was founded in 1943 under the aegis of industrialist GD Birla, the brother of Yashovardhan Birla's great grandfather Rameshwar Das Birla.