What To Expect In Nirmala Sitharaman's Maiden Budget Today: 10 Points 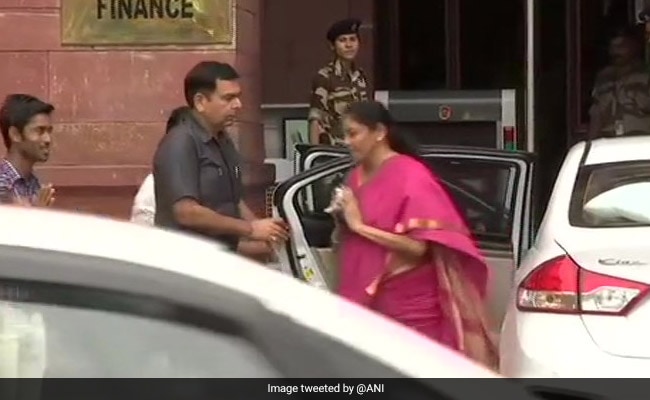 Government approves up to 100% FDI in Bharti Airtel