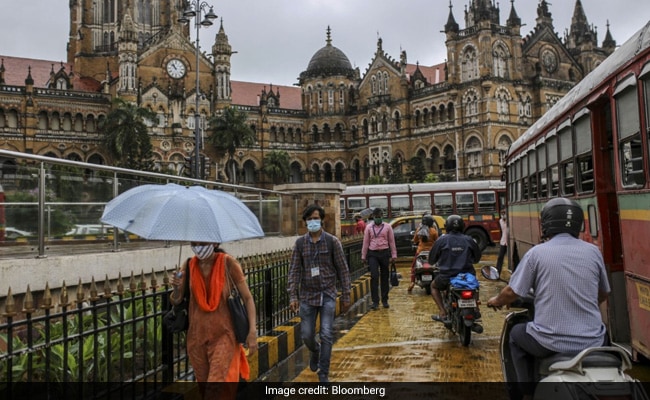 Unemployment has risen slightly after some improvement in June and July, data shows

Latest data from Apple Inc. and Alphabet Inc.'s Google showed mobility suffered in recent weeks after notching up an increase since May, when Asia's third-largest economy began exiting a nationwide lockdown to contain the coronavirus outbreak. Elsewhere, high-frequency indicators from purchasing mangers' surveys to fuel sales show growth plateauing in July. And that's not all. 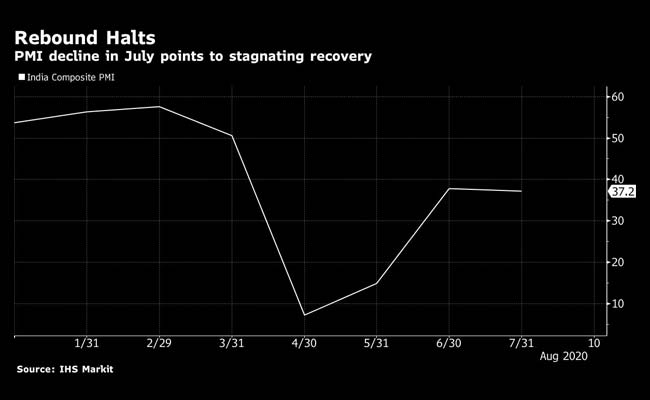 Tax collection has moderated, while a measure of inter-state movement of goods traffic by road and rail has shown little change. Data from private research firm, Centre for Monitoring India Economy Pvt., shows unemployment rising slightly after some improvement in June and July.

The drop in activity may be directly linked to India's efforts to fight the virus outbreak. The nation, which is adding more than 50,000 cases daily, is seeing some of its most-industrialized states reimposing lockdowns to stop the spread of Covid-19.

India's exit from the lockdown is not calibrated, said Soumya Kanti Ghosh, an economist with the State Bank of India. "We have been resorting to unplanned lockdowns that might be acting as a constraint on sustenance of economic activity."

The economy is already headed for its worst slump in more than four decades, with the International Monetary Fund estimating the nation's gross domestic product will shrink 4.5 per cent this year.

The Nomura India Business Resumption Index, which tracks the pace of economic activity, showed a slight improvement in the week ended August 9, but economists led by Sonal Varma said the data point to an uneven recovery and largely reflect pent-up demand.

"However, a second wave of Covid-19 cases, combined with a 'rolling wave' in traditionally safer states (in the south and the east), increase risks of protracted quasi-lockdown measures and tempering of sequential improvement in activity once the post-lockdown momentum ebbs," wrote Ms Varma and Aurodeep Nandi.

India, which hogged TomTom NV's 2019 Traffic Index for congestion, saw fewer jams in July as people cut down on venturing out, showed an analysis by Rini Sen and Sanjay Mathur, economists at Australia and New Zealand Banking Group Ltd. Recovery is still a long way off as consumption indicators continue to slump, they said.

"We are worried that the economic recovery will remain unstable with rising infection rates," said Kunal Kundu, an economist with Societe Generale GSC Pvt. "Contraction would likely be deeper. This would prolong the uncertainty especially around jobs and salary cuts."