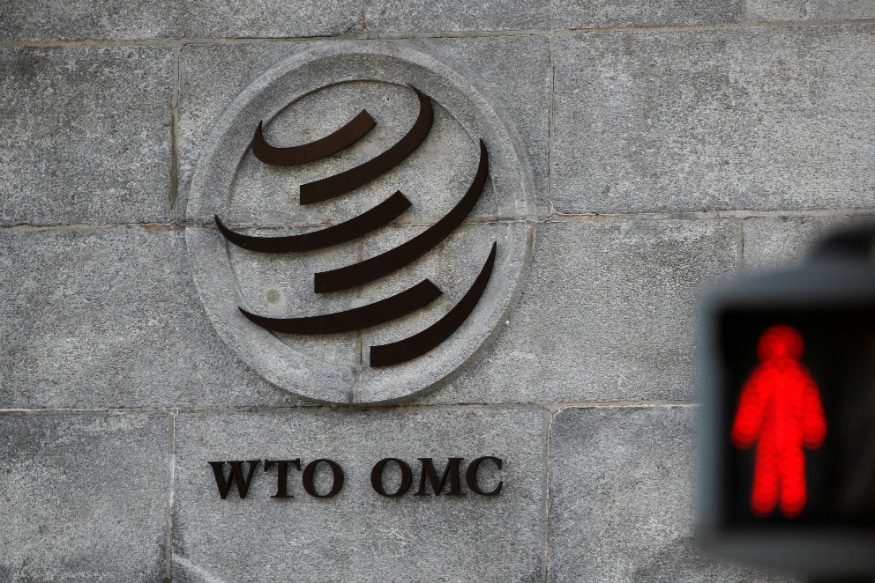 Geneva: The United States has complained at the World Trade Organization about Indian tariffs imposed in response to U.S. steel and aluminium tariffs last year, a WTO filing showed on Thursday.

The dispute follows similar complaints against China, the European Union and others who retaliated in the same way, saying the U.S. tariffs were essentially "safeguard" measures that should be accompanied with a balancing cut in trade barriers on other goods.

The United States says they are not safeguards.