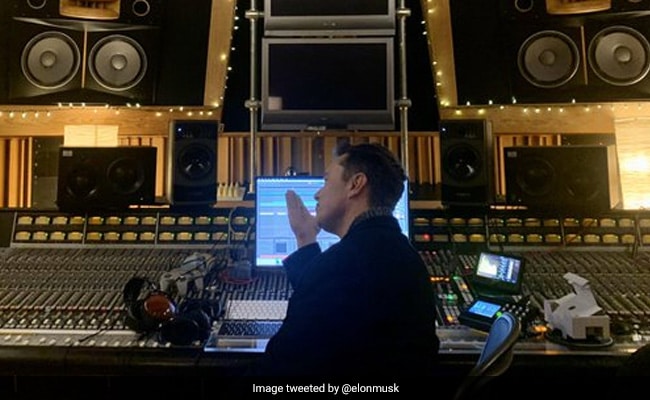 Tesla Inc overcame Toyota to become the most valued automaker on Wednesday as its shares surged to record highs on account of growing investor confidence about the future of electric vehicles and Tesla's transition from a niche carmaker into a global leader in clean, battery-operated cars.

Tesla shares gained 5 per cent in early morning trade to a record $1,133, boosting the company's market capitalisation to $209.47 billion - roughly $6 billion more than Toyota current valuation. This has been a meteoric rise for Tesla shares, which have skyrocketed more than 163 per cent since the beginning of 2020, despite Elon Musk's attempts to talk down the share prices earlier in the year.

Tesla is now worth more than triple the combined value of U.S. automakers General Motors and Ford Motor. However, Toyota sold around 30 times more cars last year and its revenues were more than 10 times higher.

Tesla is leading the electric vehicle race because it has acquired expertise in high-powered battery technology. The California-based company is also pioneering next-generation, lower-cost, 'million-mile' electric-car batteries that will last for as long as 1 million miles. Moreover, it is developing gigantic batteries connected to the existing electricity grids, that will herald a revolution in renewable energy and also wean the world off coal.

After several years of losses, Tesla has delivered three straight profitable quarters since the third quarter of 2019 and surprised investors with solid first-quarter deliveries despite the Covid19 outbreak.

Tesla ended the year 2019 with $24.6 billion in revenues, having delivered 367,200 vehicles last year. Chief Executive Elon Musk has already said that Tesla would deliver at least 500,000 vehicles in 2020, a forecast the company has not changed despite the coronavirus pandemic.