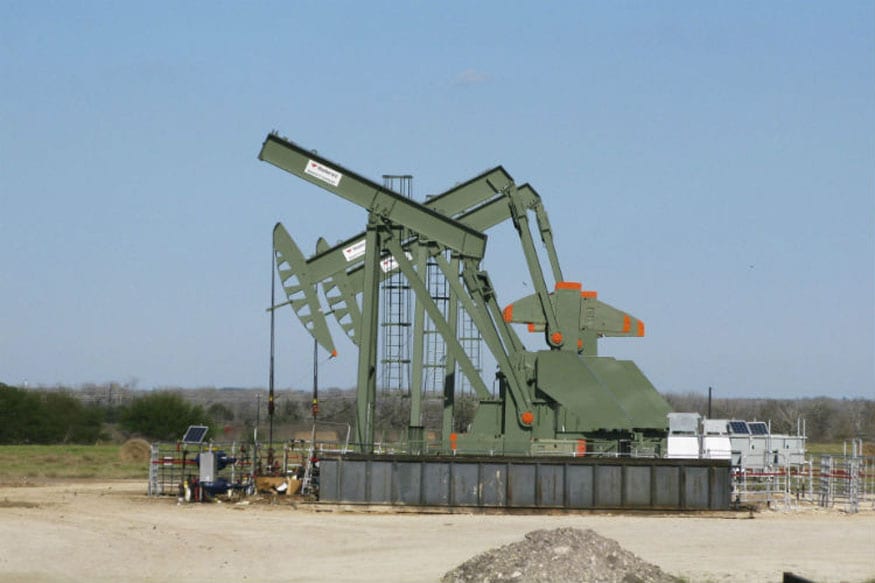 Singapore: Oil prices were on track to jump more than 7% this week, their biggest weekly rise in months, as early trading on Friday saw gains extended on fresh Middle East tensions after a key Saudi Arabian supply hub was knocked out in an attack last weekend.

A Saudi-led coalition launched a military operation north of Yemen's port city of Hodeidah, as the United States worked with Middle East and European nations to build a coalition to deter Iranian threats after the Saudi attack.

US West Texas Intermediate (WTI) crude futures were up 55 cents to $58.68 a barrel, set to post a 7.1% gain for the week, the largest weekly rise since June.

"The forward curve remains 'bid' as traders are hedging that the initial estimates for the duration of repairs (at damaged Saudi facilities), given the complex nature, could well underestimate the time required," said Stephen Innes, Asia Pacific market strategist at AxiTrader.

Saudi Arabia's production dropped by almost half after an attack on Saturday, September 14, crippled a major oil processing facility. Its oil minister has pledged to restore lost production by the end of this month, and bring capacity back to 12 million barrels per day by the end of November.

The United States and Saudi Arabia blame Iran for the assault on Saudi oil facilities. Tehran denies any involvement.

In the United States, meanwhile, torrential rain from Tropical Storm Imelda has forced a major refinery to cut production and to shut a key oil pipeline, terminals and a ship channel in Texas.

Global markets are also keeping an eye on US-China trade negotiations in Washington, as officials from both sides resumed face-to-face talks for the first time in nearly two months on Thursday.