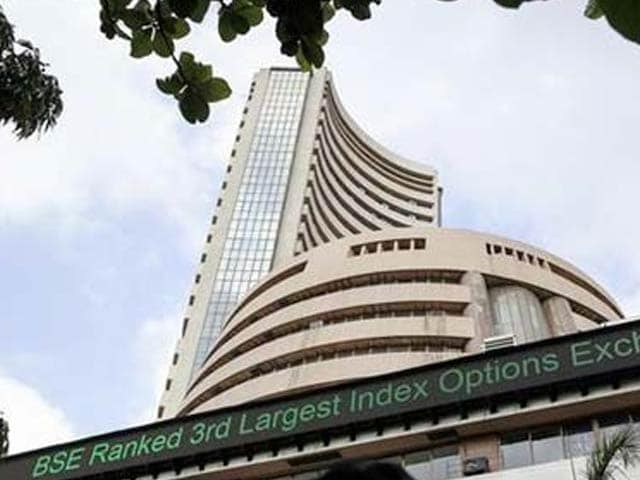 The domestic stock markets have recovered in mid-morning trades on the back of strength in select FMCG and auto stocks. The markets have been volatile this morning as the market participants attempted to make sense of the Budgetary proposals and absorb the fine-print in the Budget documents. The Sensex has already swung in a broad range between a high of 40,006 and a low of 39,563 thus far. It may be recollected that the Sensex had tumbled 987 points or 2.4% to 39,735 and Nifty50 index had dived 2.6% to 11,643 to touch 3-month lows on Saturday as the 2nd budget by the Finance Minister had failed to enthuse the markets.

Among individual stocks, Nestle India, Hindustan Unilever, ICICI Bank, Maruti Suzuki and Bajaj Auto strengthened between 1.8 per cent and 5 per cent each to emerge as the major gainers on the BSE. IndusInd Bank and NTPC are the other significant gainers this morning.

On the other hand, ITC extended its Saturday's 7% fall by another 3 per cent to Rs 211 after the government increase the excise duty on tobacco. L&T and Infosys were also witnessing selling pressure, with losses of 0.7 p-er cent to 4 per cent each, on the BSE.

The market breadth marginally favoured the bears; out of 2006 stocks traded on the BSE, there were 997 declining stocks as against 893 advances.