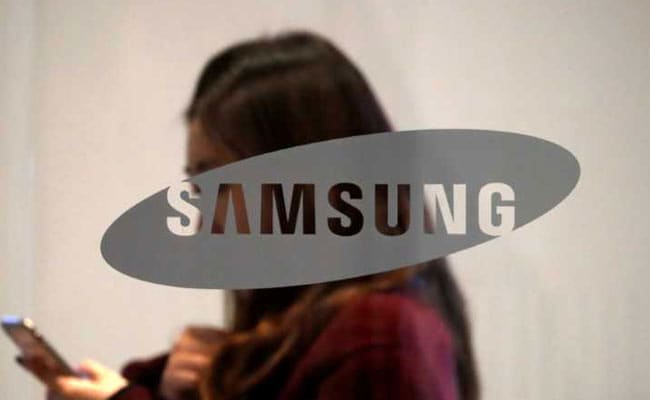 Samsung saw its market share drop to 20% in the country in the third quarter.

The move would be a boon for India which is vying with nearby rivals such as Vietnam to attract global smartphone firms under the government's "Make in India" drive.

Under the plan, Samsung Electronics will provide Rs 3,500 crore in loans and transfer a parcel of land in Noida for Rs 92 crore to its display unit, Samsung India Electronics Private Ltd said in a filing dated January 3.

Samsung Electronics started making smartphones in Noida on the outskirts of the capital New Delhi in 2018. Last year, it stopped production in China where it had to contend with competition from domestic rivals.

The new display factory will help Samsung Electronics secure local supplies of one of the most expensive smartphone components at a time when the South Korean firm is also struggling to fend off competition from Chinese rivals in India.

Samsung did not disclose further details when contacted by Reuters. Samsung India did not immediately respond to a request for comment.

Samsung, the second-biggest smartphone vendor in India after China's Xiaomi Corp, saw its market share fall to 20 per cent in the country in the third quarter, from 25 per cent three months earlier, showed data from researcher Counterpoint.

Smaller Chinese rivals Vivo and Realme boosted their share of the market, one of the world's fastest-growing.