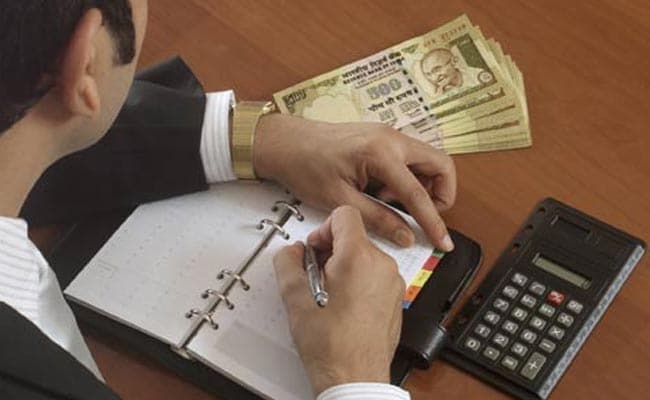 Salaries are not subject to Goods and Services Tax (GST), the Central Board of Indirect Taxes and Customs (CBIC) clarified on Friday, adding that no GST has been demanded on salaries paid to chief executive officers or employees. Reports that tax authorities want to impose GST on salaries paid to employees is factually incorrect and misrepresents tax authorities, it said in a statement.

The CBIC said that GST law clearly states under Section 7(2) read with schedule three of the Central GST Act 2017 that salaried services by an employee to an employer will be treated neither as a supply of goods nor as a supply of services. "So salaries as such cannot be subject to GST."

No notice has been issued to any company demanding GST on salaries whatsoever, said the CBIC.

The GST charged on prices or charges by any supplier of goods or services from consumers does comprise all costs including the cost of raw material, capital goods, input services and employee costs. "But this does not mean that salaries paid to the employees by the employer are being taxed under GST."

It must also be made clear that offices of an organisation in different states are regarded as distinct persons under Section 25 of CGST Act. Hence, what is taxable under GST is the supply of goods and services by the head office to its branch office and vice versa.

"Any tax charged on such supplies is available to the recipient as an input tax credit. This is not any additional cost to the organisation. Also, it is a worldwide practice under GST laws," said the CBIC.