Over Two Weeks After NRI Businessman's Suicide, His Venture Gets Cleared 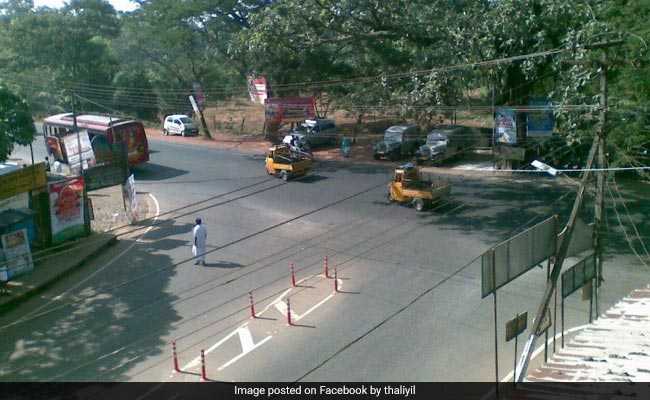 Nearly two weeks after a Nigeria-based NRI businessman committed suicide allegedly after his Rs 16 crore state-of-the-art convention centre in Kerala's Kannur was stalled by the local civic body, the project has got official clearance, it was announced on Saturday.

Sajan Parayil, 49, hanged himself at his house on June 18. He was allegedly fed up with the way he was treated by the Anthoor Municipality chairperson PK Shymala, who, at one point, according to Sajan's wife Beena, said that he will not get the clearance as long as she held the post.

After Sajan's suicide, however, the Congress-led opposition took up the issue and the Kerala High Court took cognisance of the incident. The court sought submission of all the relevant files by July 5.

The Kerala government had subsequently suspended four employees of the municipality and Chief Minister Pinarayi Vijayan assured the Assembly that things will be sorted out soon.

Now, Local Self Government Secretary TK Jose has directed the Municipality Secretary to see that the occupancy certificate is issued on Monday after ensuring that all the changes sought have been made.

In a bid to mount pressure on Pinarayi Vijayan to act, all legislators of the opposition Congress-led UDF last week quit the state government's recently-formed Loka Kerala Sabha created to channelise investment and expertise of Malayali industrialists settled abroad for the state's betterment following Sajan's suicide.