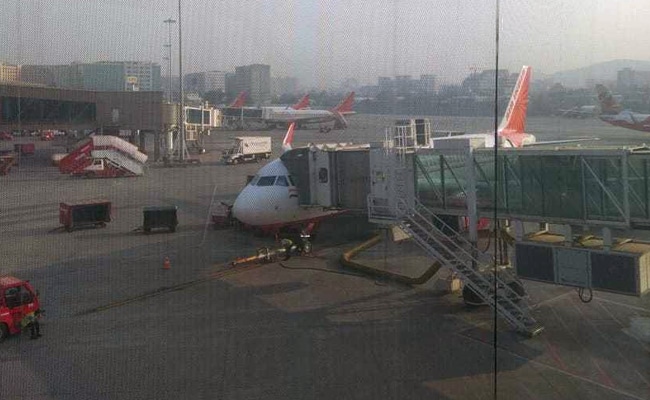 The ruling allowed unit Bid Services Division (Mauritius) Ltd. to divest its 13.5 per cent stake, dismissing GVK's effort to exercise its right of first refusal. The judge said GVK failed to show any preparedness to purchase the shares.

GVK's appeal was "ambitious" and it "inflated" the company's readiness to buy, the court said. Despite several rounds of negotiations to reach an out-of-court settlement, GVK didn't show a "genuine inclination" to complete the transaction, according to the ruling.

GVK, which is trying to increase its stake to 74 per cent from 50.5 per cent, had offered in March to buy a 10 per cent stake held by a unit of Airports Co. South Africa. Billionaire Gautam Adani's Adani Enterprises Ltd. is eyeing a stake in Mumbai airport, according to local media reports.

India will become the third-largest air traffic market in 10 years, with more first-time flyers emerging from the country's growing middle class, according to the International Air Transport Association. In February, Adani Enterprises was the highest bidder to develop and operate six Indian airports, a foray into the world's fastest-growing aviation market last year.