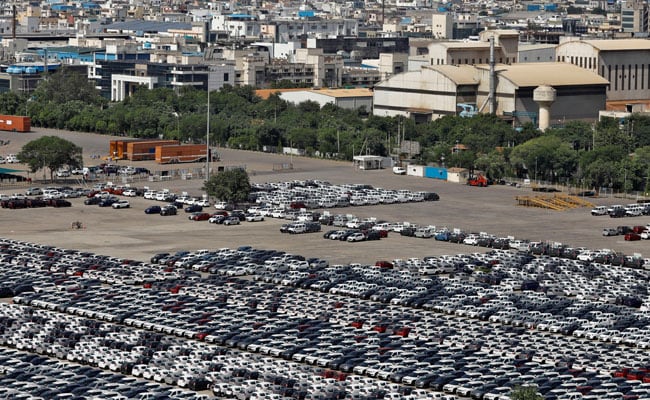 Here are 10 things to know about Maruti Suzuki and the auto sector crisis: