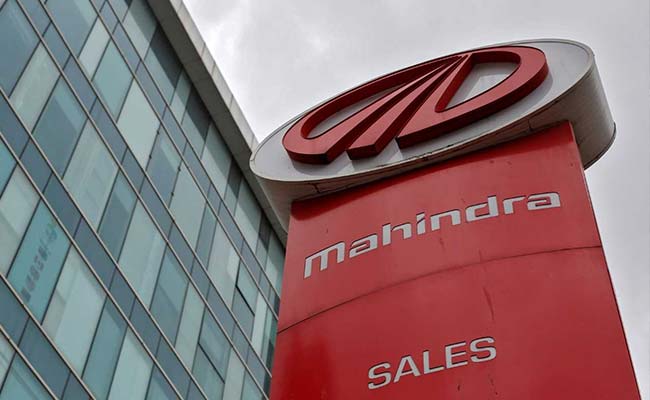 Mahindra & Mahindra's total sales in the domestic market fell 42.10 per cent to 30,637 vehicles last month, the auto maker said on Sunday. Its total sales had stood at 52,915 units in February 2019. In a regulatory filing on Sunday, March 1, Mahindra & Mahindra said its passenger vehicle sales stood at 10,938 vehicles last month, marking a drop of 58.11 per cent compared with the corresponding period a year ago.

Mahindra & Mahindra said sales in the passenger vehicles segment - including utility vehicles, cars and vans - came in at 10,938 units last month. That marked a fall of 58.11 per cent compared with the year-ago period.

Sales in the commercial vehicles segment fell 25.04 per cent to 15,856 vehicles in February.

The auto maker said it sold 436 vehicles in the medium and heavy commercial vehicles segment during the month.

Overall auto sales - including sales in the domestic market as well as exports - fell 42.01 per cent to 32,476 vehicles in February, Mahindra & Mahindra said.

Exports stood at 1,839 vehicles during the month, it added.