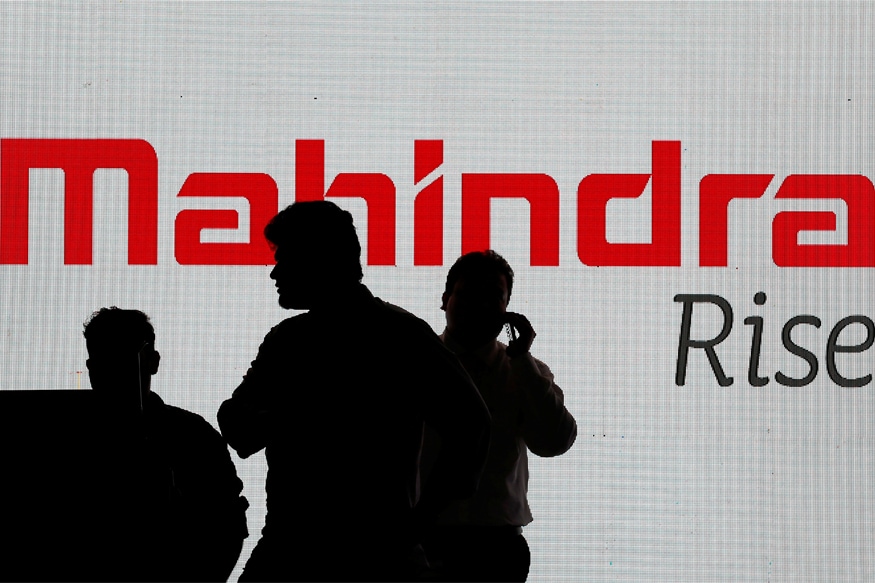 The Mahindra Group opened its offices in the US capital of Washington DC, and set up its first new automative plant in Detroit in almost 20 years, contributing positively to the trade relations between India and the United States.

The United States Bureau of South and Central Asian Affairs (SCA) congratulated the group's chairman Anand Mahindra on the office and the plant in a tweet. The bureau's tweet also added, "US-#India trade and investment is a 2-way street", and acknowledged that the move would help create jobs for thousands of US citizens.

I congratulate @anandmahindra on the opening of The Mahindra Group’s office in Washington, DC, and in establishing the 1st new automotive plant in the Detroit area in almost 2 decades. US- trade and investment is a 2-way street, creating thousands of U.S. jobs. AGW

On Monday, Anand Mahindra had also tweeted several photos of Washington DC. In one Twitter post, he announced that the new office was to be opened on Tuesday ,saying, "Pulled into Washington D.C this evening. We open the Mahindra Group’s first representative office in the capital tomorrow. A milestone moment for us."