LED/LCD Televisions Likely To Get Cheaper As Import Duty Scrapped 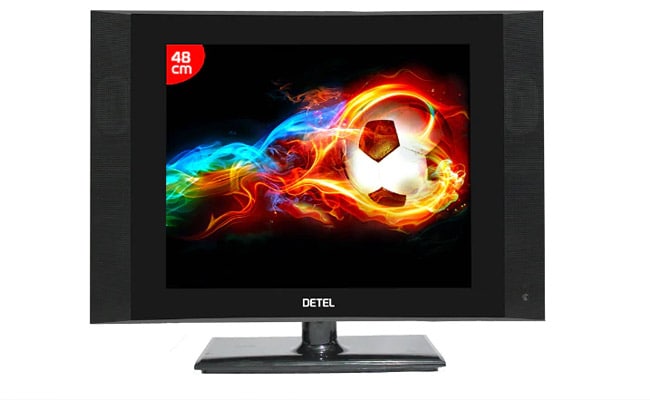 The government on Tuesday scrapped 5 per cent customs duty on imposed on import of open cell TV panel, which are used in the manufacturing of LED and LCD televisions in a bid to boost domestic manufacturing. The move would also help to reduce the price of LED and LCD TVs.

In a notification on Tuesday, the Ministry of Finance said "open cell, (15.6 inch and above), for use in the manufacture of Liquid Crystal Display (LCD) and Light Emitting Diode (LED) TV panel", would attract nil duty."

Besides, the government has also waived custom duty on import of Chip on Film, Printed Circuit Board Assembly (PCBA) and Cell (glass board/ substrate), which are used to manufacture open cell TV panels.

In June 2017, the government had imposed a custom duty of 5 per cent on import of such panels.

Several TV makers including the Consumer Electronics and Appliances Manufacturers Association had opposed it and had requested the government to waive it.

Open cell panel is an important part of TV manufacturing and cover more than half cost of the unit.