Infosys faces another lawsuit in US

December 12, 2019 55
NEW DELHI: US-based Schall Law Firm has said it will file a class action lawsuit against Infosys Ltd to recover losses suffered by investors in the wake of allegations of "unethical practices" at the Indian IT major.

In October, Infosys had informed the stock exchanges of having received anonymous whistleblower complaints alleging certain unethical practices by the top management.

US market regulator SEC has also initiated a probe on the matter, while Rosen Law Firm had said it was preparing a class action lawsuit to recover losses suffered by Infosys investors in the US. 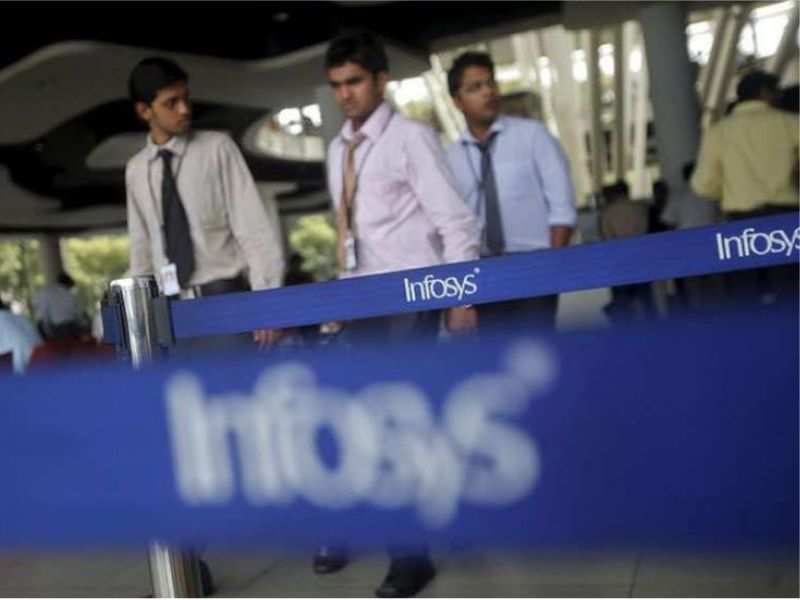 Anonymous employees allege Infosys is dressing up its books

An anonymous group of Infoscions calling themselves 'ethical employees' has alleged that the firm has been dressing up its books to show better profit numbers. In a letter to Infosys board and US Securities Exchange Commission, they targetted CEO Salil Parekh with forcing the finance team to take a number of steps that go against standard accounting practices.

"The Schall Law Firm, a national shareholder rights litigation firm, announces the filing of a class action lawsuit against Infosys Ltd for violations of sections 10(b) and 20(a) of the Securities Exchange Act of 1934 and Rule 10b-5 promulgated thereunder by the US Securities and Exchange Commission," a statement said.

Stock exchange BSE has sought a clarification from Infosys on media reports that the company was facing another lawsuit in the US. The company's reply to the bourse was awaited.

Company shares dropped 2.63 per cent on the BSE Thursday. 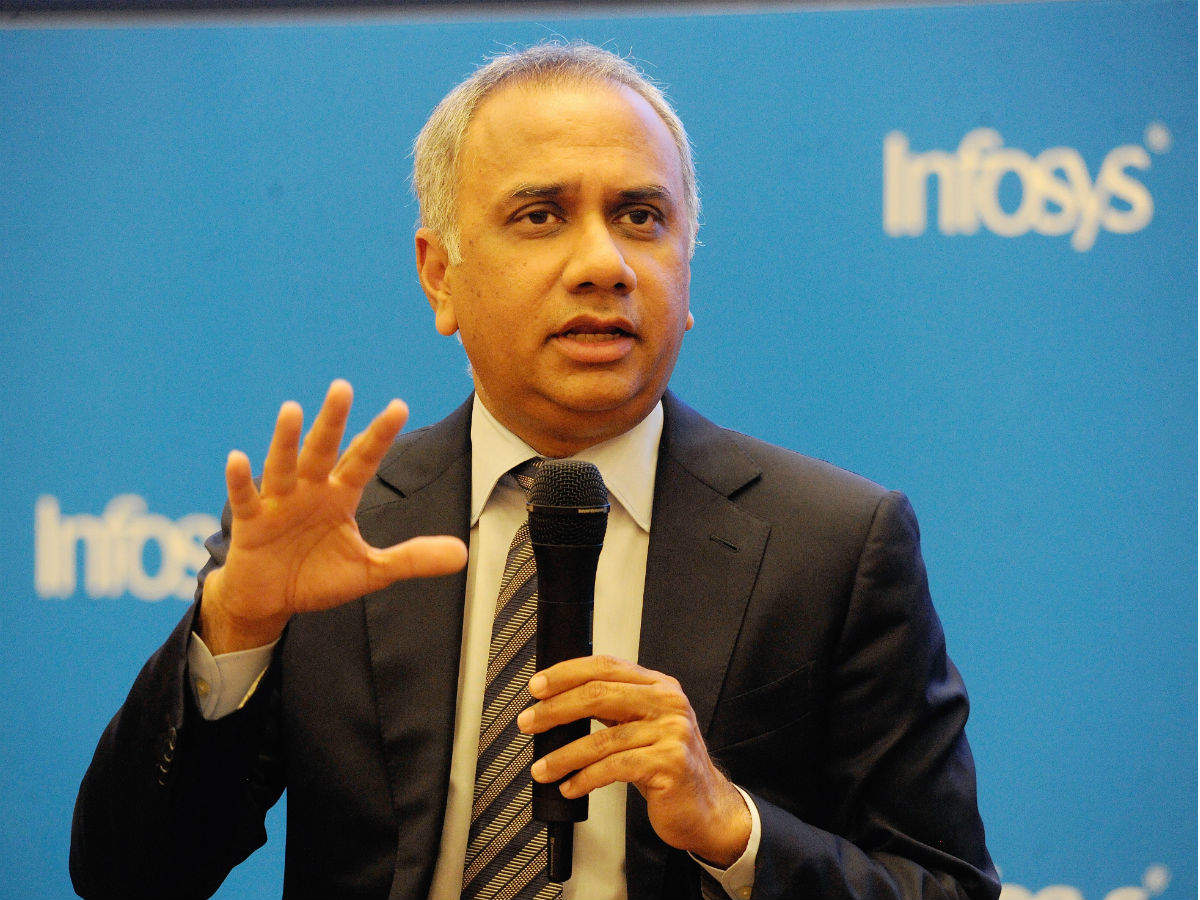 Weeks after IT major Infosys faced a whistleblower complaint alleging unethical practices by its top officials, another such letter has surfaced accusing the company's chief executive officer Salil Parekh of indulging in misdeeds and urging its board to initiate action against him.

Infosys chairman Nandan Nilekani had said the whistleblower complaint dated September 20, as well as an undated complaint had been received by one of the board members on September 30.

In the letter, dated September 20, and signed by "Ethical Employees", it was alleged that CEO Salil Parikh as well as chief financial officer Nilanjan Roy engaged in forced revenue recognition from large contracts not adhering to accounting standards.

The complaints were placed before the audit committee on October 10, and to the company's non-executive board members on October 11, also the day when Infosys announced its second quarter results.

Infosys has been investigating the whistleblower complaints. An external law firm has been roped in to conduct an independent investigation into the allegations.

The Bengaluru-based company has said it will share the outcome of the investigation with all stakeholders at the relevant time.

The Securities and Exchange Board of India (Sebi) had sought additional information from the company, while the National Financial Reporting Authority (NFRA) - part of the corporate affairs ministry - is also looking into alleged accounting lapses at the firm.

Tips for Back-to-School Savings in an Uncertain Time