Important Facts To Know About Past Union Budgets 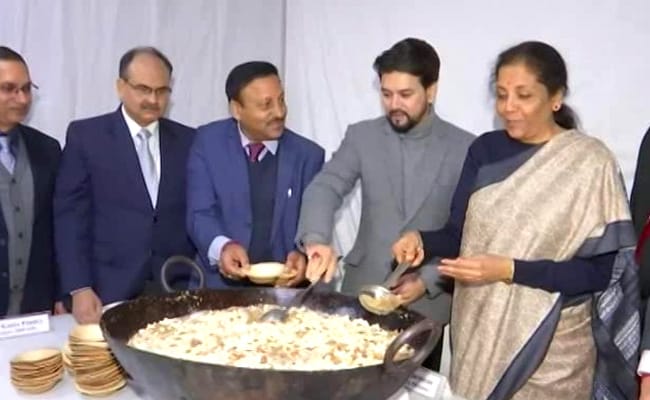 Union Finance Minister Nirmala Sitharaman will present Budget for financial year 2020-21 on February 1, 2020. The official preparation of Budget started on Monday with customary Halwa ceremony. Officials of the Finance Ministry, who are involved in the preparation of Budget documents move to the basement of North Block and remain cut off from their families for around 10 days. This is done to prevent any leaks before the annual Budget is presented. Union Budget is preceded by the presentation of Economic Survey by the Chief Economic Advisor. This year, Chief Economic Advisor to the government of India, Krishnamurthy Subramanian will present the Economic Survey on January 31.

Here are the important facts to know about the past Union Budgets: